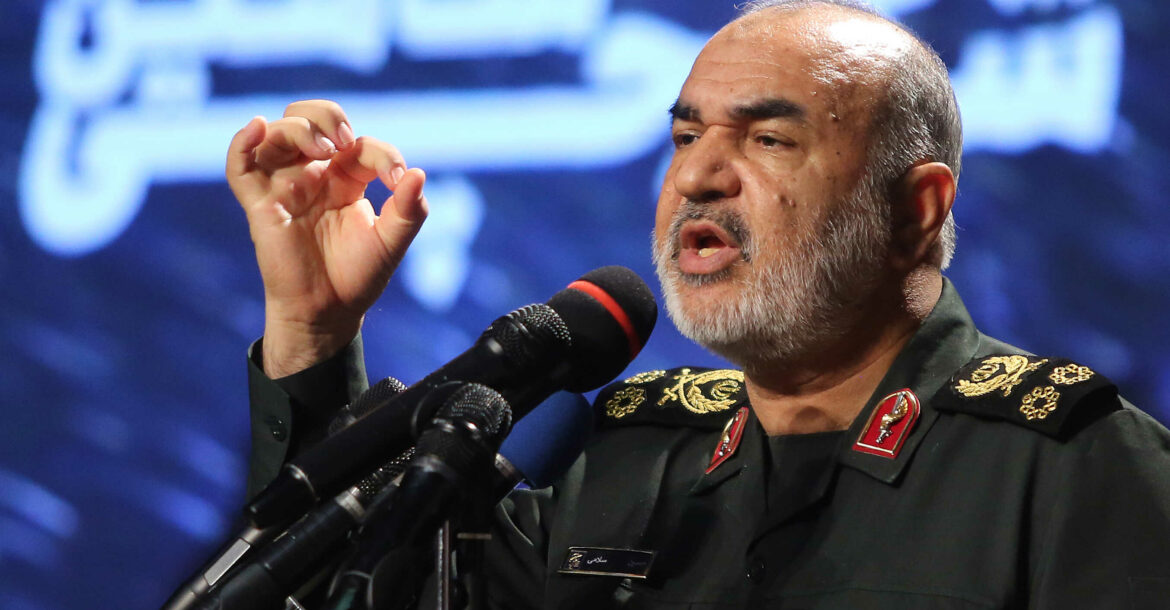 The Commander of the Islamic Revolution Guard Corps said that the Iranian Supreme Leader's wise solution toward enemies’ maximum pressures has thwarted their conspiracy and changed all equations at the international level.

In his remarks in a ceremony, Major General Hossein Salami gave a speech over the Imposed War (1980-1988) during which the Iranian nation stood against the enemy who was supported by many countries at that time.

In this regard he said “With respect to the unequal military arrangement in Imposed War, Iran could have been defeated", However the victory of Iran, under the leadership of Imam Khomeini, in that unequal war changed all equations.”

“Iran’s victory revealed that it is not the equipment that changes the equations in a war, but it is the manpower and powerful leadership that bring about changes”, he added.

“Today, after several years, hostilities against Iran have not ended yet”, he continued.

Resistance, as the Leader’s effective key against the pressures and sanctions, thwarted the conspiracy of the enemies and changed their equations in West Asia and in the international level, he added.