Thursday, 01 October 2020_There are warnings that the very fabric of the European Union is under threat due to the rise of populist politics across the 27-nation bloc. 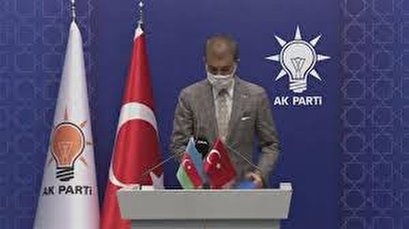 Eurosceptic parties are in government in several EU nations. Hungary, Poland and Romania, in particular, are accused of not abiding by EU rules. The European Commission has just published its first ever Rule of Law Report. It focuses on issues including corruption, media freedom, justice system manipulation and questionable emergency measures taken by EU governments amid the COVID-19 crisis.

Aside from Poland, Hungary and Romania, other EU nations criticized include Malta, Bulgaria, Czech Republic, Croatia and Slovenia. When it comes to the EU talking about upholding common values, democracy and fundamental rights, many shout hypocrisy. For example, the entire bloc is regularly criticized over its neglect of desperate refugees.

The European Commission also lacks teeth when it comes to punishing nations that step out of line, according to analysts. The process of pursuing legal action simply takes too long to be effective.

Apart from not meeting the needs of citizens and in turn allowing populism to take hold, critics say another key reason the EU is facing Rule of Law issues is because those running the project have been too eager to expand at all costs to create a superstate and in the process have allowed countries to join that do not share EU values.