Iranian MPs to lead a humanitarian ship aid to Yemen

Thursday, 1 October 2020 (YJC)_A group of members of Iran's parliament stressed in a statement that a campaign should be launched to help Yemeni people. 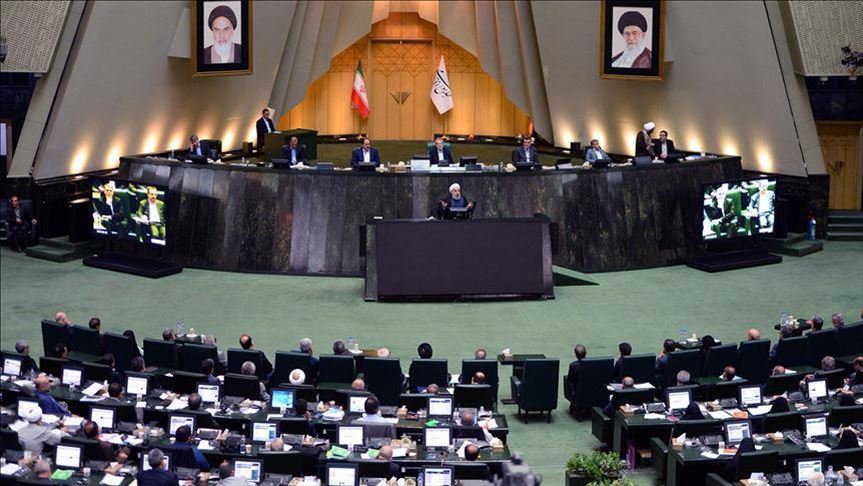 A group of members of Iran's parliament stressed in a statement that the Islamic world and the free people of the world should launch a global campaign to aid the people of Yemen.

While reading the collective statement of sending humanitarian aid to the oppressed people of Yemen, a member of the Presidium of Iran’s Parliament, Alireza Karimi Firoozjaei, announced parliament members are prepared to accompany the ships.

"Despite being under the most severe US sanctions, Iran is a pioneer in humanitarian aid to the Yemeni people based on its Islamic and humanitarian mission, and calls on all countries, and in particular Islamic countries, to join this humanitarian action," the statement stressed.

According to the statement, a group of MPs will voluntarily accompany aid ships to Yemen and invite the Secretariat of the Inter-Parliamentary Assembly and parliament representatives of other countries, journalists, local and international media to participate in this humanitarian action.

Saudi Arabia, with the support of the United States, the United Arab Emirates, and several other countries, has launched a military invasion of Yemen in March 2015 and put it under land, sea, and air siege.

The war by Saudi Arabia and its allies in Yemen has so far killed more than 16,000 Yemenis, injured tens of thousands, and displaced millions of Yemenis.