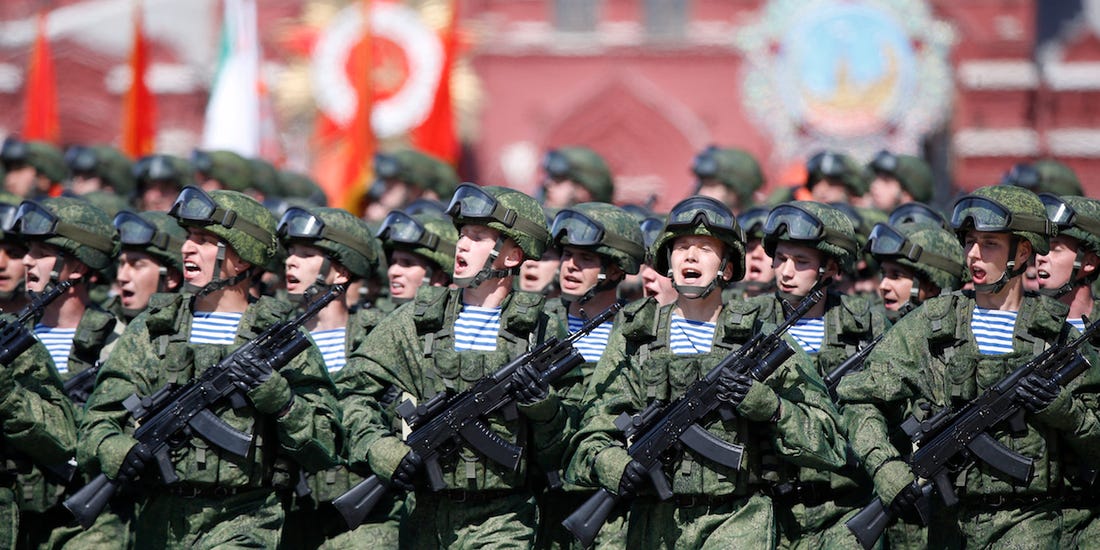 “865 gang leaders and more than 133,000 militants have been eliminated, including 4,500 fighters from the Russian Federation and the CIS countries.”

The Russian Defense Minister added: “The terrorist organization ISIS is no longer present in Syria, and no terrorist has entered Russia.”

However, despite the end of the Islamic State’s so-called ‘caliphate’, the terrorist group continues to operate using sleeper cells, which they use to target the Syrian Armed Forces in central and eastern Syria.

In addition to their attacks against the Syrian Arab Army (SAA), they have also continued their operations against the Syrian Democratic Forces (SDF) in eastern Syria, which has caused obstacles in bringing stability to the areas east of the Euphrates.

The Islamic State has also resumed their sleeper cell operations in Iraq, as they continue to launch ambushes and terrorist attacks in the governorates of Al-Anbar, Nineveh, Diyala, and Salaheddine.