Iran-Iraq discussion with the aim of strengthening of bilateral relations 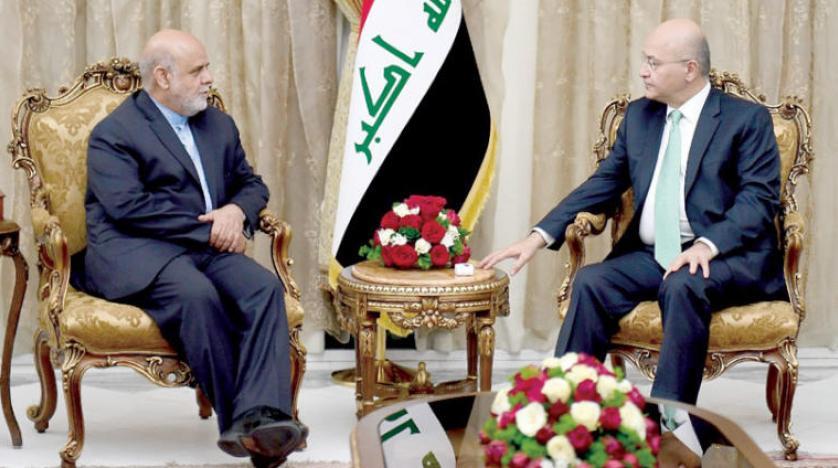 During the meeting, beside the importance of reducing tensions, the two discussed the latest developments in Iraq, and the prospects of bilateral relations between Tehran and Baghdad.

They also highlighted the need to support the measures of the Baghdad government in order to protect diplomatic places and centers.

Iranian ambassador reaffirmed Iran's support for stability in Iraq and strengthening economic and social ties between the two neighboring countries.