Tuesday, 06 October 2020_World No.1 Novak Djokovic has sealed a spot in the quarterfinals of the French Open, after beating Karen Khachanov of Russia in straight sets. 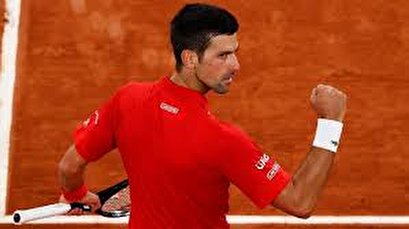 The Serbian ace faced stiff resistance from Khachanov in the Opener, but managed to beat the Russian 6-4. The 17-time Grand Slam champion continued with his flawless performance in the next 2 sets, winning both of them with a 6-3, to wrap-up the match in 2 hours and 26 minutes.

Djokovic will next play against Spain’s Pablo Carreno Busta or German qualifier Daniel Altmaier, for a spot in the semi-finals of the tournament.