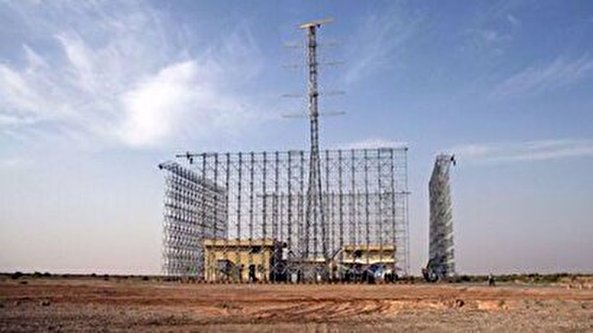 The radars were put into operation during a ceremony on Tuesday in the presence of Chief Commander of Iran’s Army Major General Abdolrahim Mousavi and Commander of the Aerospace Division of the Islamic Revolution Guards Corps (IRGC) Brigadier General Amir Ali Hajizadeh.

The Ghadir radar system was first unveiled by the IRGC in 2013. Eight of them have since been installed across the country.

The phased-array radar system has been designed to identify different types of stealth aircraft and deal with electronic warfare.

It is equipped with a large combination of transmitters and receivers in a quadrilateral shape without rotation and mechanical movement, providing 360-degree coverage within a range of over 1,000 kilometers.

Speaking on the sidelines of the ceremony in Yazd Province, Hajizadeh said Iranian specialists are capable of designing and manufacturing the radar systems needed to boost the country’s air defenses.

“If there are 20 radar manufacturing countries in the world, the Islamic Iran is definitely among the top 10,” he added.