Wednesday, 07 October 2020 (YJC)_ Women are more likely than men to social distance and wear masks amid the coronavirus pandemic, because they tend to pay more attention to health-related needs of others. 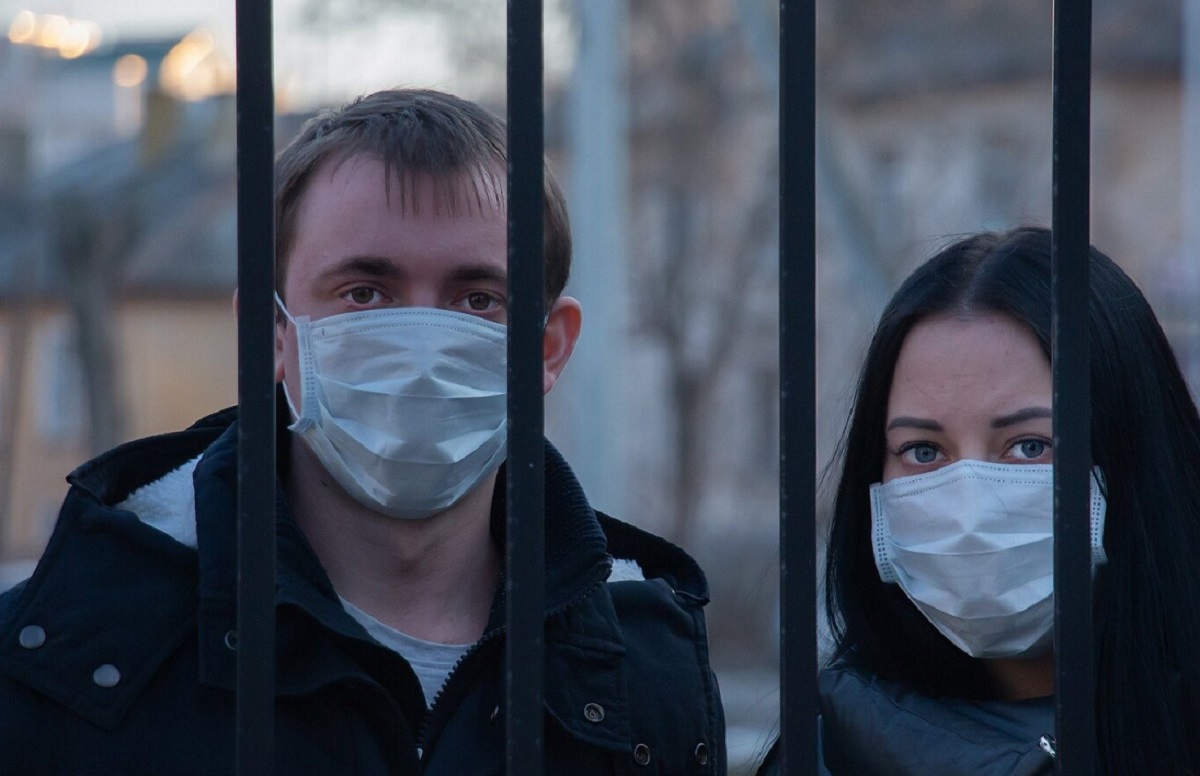 Women are more likely than men to follow guidelines provided by medical experts to help limit the spread of the coronavirus, a new study reveals.

Researchers from New York University and Yale University analyzed hundreds of Americans about their preventative practices, which included social distancing, hand washing and wearing a mask during the peak of the pandemic in the US.

The team found that more than 54 percent of women wear their mask properly, while only 42 percent of their male counterparts adhere to the recommendation.

The data also revealed that female subjects' behavior is due to feelings of anxiety about the pandemic and responsibility they have to both themselves and others.

Irmak Olcaysoy Okten, a postdoctoral researcher in NYU's Department of Psychology and the paper's lead author, said: 'Previous research before the pandemic shows that women had been visiting doctors more frequently in their daily lives and following their recommendations more so than men.'

'They also pay more attention to the health-related needs of others. So, it's not surprising that these tendencies would translate into greater efforts on behalf of women to prevent the spread of the pandemic.'

Previous research has suggested that females are more resistant to infections and as the coronavirus still lingers, data shows that men seem harder hit by the virus than women and are more likely to become severely ill or die, NPR reports.

In April, during the peak of the pandemic in the US, researchers analyzed some 1.5 million tests – 56 percent were women and 44 percent were men.

Of those women, 16 percent tested positive for the virus, while 23 percent of the diagnosis were men.

Now, New York University and Yale University are investigating the practices among the two genders when it comes to listening to medical recommendations for limiting the spread of the coronavirus.

The survey asked 800 Americans about their tendency to keep social distance and to stay at home, frequency of hand washing, number of days of in-person contact with friends or family and the same with others.

In all their responses, women were more likely than were men to report following these practices, except for in-person contact with others.

In each area, the researches kept notes on how many people wore a mask properly – over their mouth and nose.

The results showed that 57.7 percent of women were wearing a mask, compared to 42.3 percent of men – the team notes that the gender distribution in these areas was roughly equal.

The team analyzed aggregated GPS location data from 3,000 counties and 15 million smartphone coordinates starting on March 9 through May 29.

The results showed that tracked individuals in counties with a higher percentage of males showed comparatively less social distancing as the pandemic progressed.

However, researches note that these findings could be due to the different types of jobs men and women have, as men tend to work in areas deemed essential and require more movement.

'Fine-tuning health messages to alert men in particular to the critical role of maintaining social distancing, hygiene, and mask wearing may be an effective strategy in reducing the spread of the virus,' says Olcaysoy Okten.