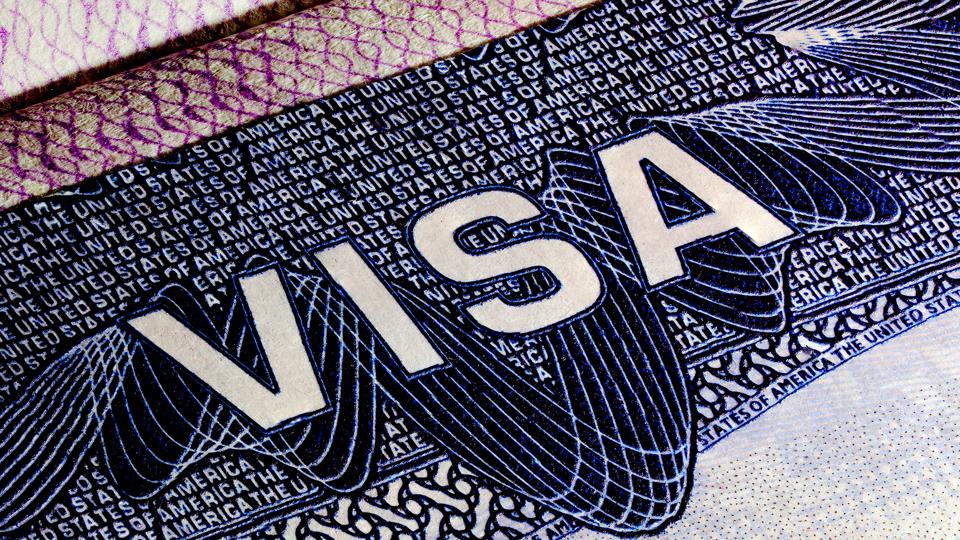 The Department of Homeland Security issued new rules Tuesday that will make it harder for skilled foreign workers to acquire H-1B visas, days after a federal judge temporarily blocked an executive order issued by President Trump in June which suspended the issuance of foreign worker visas amidst the pandemic.

The changes are the latest effort by the Trump administration in recent months to crack down on the use of visas as part of its broader attempt to limit the flow of foreign workers.

The Department of Homeland Security (DHS) is expected to publish regulations targeting H-1B visas that are granted to skilled workers and are common in the tech industry. Recipients can typically stay in the United States for multiple years.

The rules, which will go into effect in 60 days, would heighten requirements for businesses that hire foreign workers on H-1B visas, according to details reviewed by The Hill. The changes may be challenged in court.

The updated regulations redefine "specialty occupations," limit the validity of an H-1B visa to one year for a worker placed at a third-party worksite, and increase enforcement tools to police companies that do not abide by H-1B rules or cooperate with site visits.

Administration officials argued that the H-1B visa program had been abused at the expense of American workers, and they seized on the ongoing economic effects of the pandemic to argue the timing was right to crack down.

“While the current unemployment crisis triggered these regulatory reforms to the H-1B program, we expect that these changes will be long-lasting," Dan Stein, president of the Federation for American Immigration Reform, said in a statement. "Once these protections for American workers are firmly in place, it will be very difficult for any future administration to reinstate the ability of employers to deny jobs and undermine the wages of U.S. workers."

The rule changes build on President Trump's executive order in June to suspend the issuance of certain temporary worker visas through the end of 2020.

The Trump administration has justified its crackdown on foreign work visas by arguing that American workers should be prioritized amid the economic downturn caused by the coronavirus pandemic.

Business groups promptly filed a lawsuit over the executive order, arguing that the U.S. has benefited from temporary worker visa holders.

Critics point to the timing of the changes so close to Election Day to argue that the moves are politically motivated and intended to shore up support among Trump's base.

“This last-minute action is an obvious political ploy by the Trump Administration to cover up for the fact that President Trump broke his campaign promise to crack down on H-1B abuse on the first day of his Administration,” said Sen. Dick Durbin (D-Ill.), who has previously supported legislation to overhaul the H-1B system.

“President Trump never responded to my call three and a half years ago to use his executive power and protect workers from H-1B abuses,” Durbin said. “Instead, the Trump Administration has granted tens of thousands of H-1B visas to outsourcing companies that specialize in offshoring American jobs.”

The U.S. Chamber of Commerce, which filed the lawsuit in July, said Tuesday’s rules could be harmful.