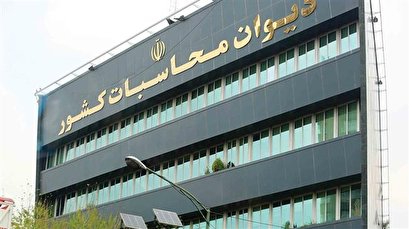 In a ruling issued on Wednesday, an advisory committee of the Audit Court ruled against the privatization of Moghan Agriculture, Industry and Livestock Company which had been granted in October 2018.

Verdicts by the audit court, a subsidiary of the Iranian parliament, would be binding if no appeal is made within 20 days from its issuance.

Moghan, located in the northwestern province of Ardabil, had been sold for nearly 18 trillion rials (over $500 million at the exchange rate back then) to Shirin Asal Food Group and partners.

However, the privatization faced growing criticism from the very start with many believing the firm, which employs thousands of people and owns 2,600 hectares of orchards, had been sold very cheap.

A parliamentary lawmaker from Ardabil told the official IRNA news agency that the private owners had benefitted considerably from nearly two years of operation in the company and the government would owe them almost nothing in damages.

Sodeyf Badri said renationalizing Moghan was a popular demand among people in Azerbaijan and Ardabil regions which is home to the Iranian Azeri community.