Wednesday, 07 October 2020 _The ex-Minneapolis police officer who is charged with murder of George Floyd has been released on a $1M non-cash bond, according to his attorney. 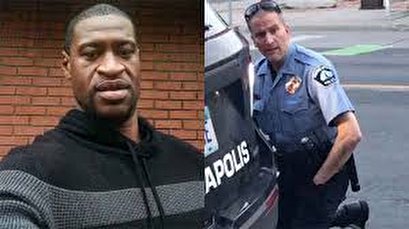 "I can confirm he is no longer in our custody," said Sarah Fitzgerald, spokeswoman for the Minnesota Department of Corrections.

The white officer knelt on African-American Geroge Floyds' neck and pinned him to the ground for nine minutes in Minneapolis, Minnesota, on May 25, as Floyd told him and three other officers he couldn't breathe.

The other three officers — Thomas Lane, Tou Thao and J. Alexander Kueng — have been charged with with aiding and abetting murder.

Floyd's tragic death unleashed protests against police brutality and racial injustice in different US cities and many world countries that lasted for weeks.