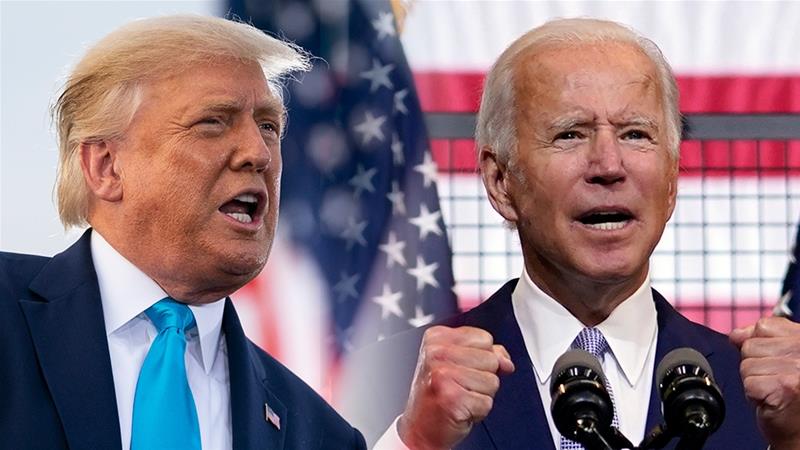 Democratic nominee Joe Biden has opened up an 11-point lead over President Trump in Florida, according to a new Quinnipiac University poll released on Wednesday.

The poll shows Biden garnering 51 percent of the vote in the Sunshine State compared to Trump’s 40 percent. That’s a remarkably wide margin for a state where elections are typically decided by only a few points. Other recent surveys out of Florida show a much tighter race.

"In varying degrees, three critical states in three very different parts of the country come to the same ominous conclusion. The president's hopes for reelection are growing dimmer by the day," said Tim Malloy, a polling analyst at Quinnipiac University.

Still, a win for Biden in Florida would likely deal a fatal blow to Trump’s reelection chances. The president carried the state in 2016 by little more than 100,000 votes and has made it a central part of his campaign for a second term, even becoming a Florida resident last year.

On issues including health care, the U.S. coronavirus response and handling Supreme Court nominations, Biden outperforms Trump by wide margins, according to the poll. Only on the economy do voters believe Trump is the better candidate than Biden, 50-44 percent.

The Quinnipiac poll results are based off of responses from 1,256 likely voters in Florida gathered from Oct. 1-5. It has a margin of sampling error of 2.8 percentage points.