Friday, 09 October 2020 (YJC)_ Suspended officials in the U.S. Agency for Global Media filed a lawsuit against the agency and its Trump-appointed CEO. 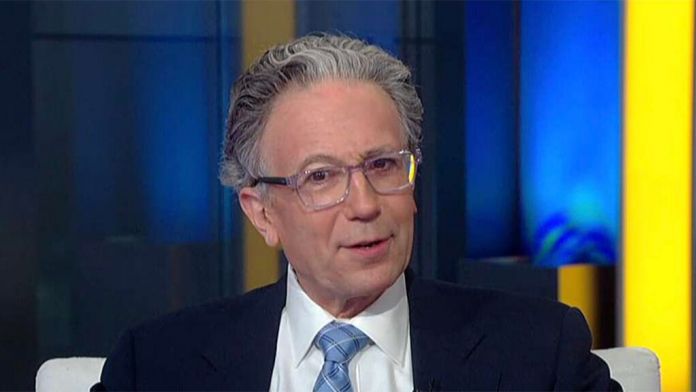 Five suspended officials in the U.S. Agency for Global Media filed a lawsuit Thursday against the agency and its Trump-appointed CEO over allegations executives are breaking the laws by promoting a pro-President Trump agenda.

The lawsuit, filed in the U.S. District Court for the District of Columbia, accused CEO Michael Pack and other leaders of violating the “firewall” that protects international broadcasters from political interference.

The suspended officials allege that Pack and others have investigated and punished journalists for negative stories about Trump, as well as stories about Democratic presidential nominee Joe Biden and the racial justice protests across the U.S.

NPR first reported about the lawsuit on Thursday.

The lawsuit asserts that Pack, who was confirmed by the Senate in June, and other executives are preventing news agencies from reporting objectively by withholding funds and refusing to extend visas for non-Americans who work for the agencies. Pack’s actions, they allege, have affected the agencies’ ability to function.

"Basic tasks like ordering toilet paper and contracting for cleaning services — essential during a pandemic — languished," the lawsuit says. "Numerous essential contracts lapsed. At least two of the agency's news organizations — Radio Free Asia and Radio Free Europe/Radio Liberty — were brought to the brink of not being able to pay their employees."

The plaintiffs argue that this violates the agency’s “firewall,” which according to its website “prohibits interference by U.S. government officials, including the USAGM's Chief Executive Officer, in the objective, independent reporting of news by USAGM networks."

The lawsuit also said at an editorial meeting last month, the “managers at Voice of America killed multiple stories on political issues specifically because of the increased scrutiny, the investigations, and the risks of retaliation by Defendants."

The officials’ lawyer said the suit was filed on behalf of current employees who fear retaliation if they speak up. The suspended five officials themselves are seeking to be reinstated, but Pack has said their leadership led to a lack of security, claiming without evidence that it opened up the agency to foreign spies.

The U.S. Agency for Global Media did not immediately return a request for comment. The agency denied to NPR last month that Dewey wanted to impact the agencies’ election coverage.

Share to
Related News
US: 50,000 Ohio voters received wrong ballots
Biden says he won't reveal position on court packing until after election
Trump's handling of coronavirus pandemic hits record low approval
US descends into 'chaos' because 'president isn’t up to the job'
Twitter prohibits posts wishing for Trump to die of COVID-19
Hearing Reveals US Government’s Invisible Hand in Protests Around the World
Tags
donald trump ، sue ، media
Your Comment