Friday, 09 October 2020_Russia says Armenia and Azerbaijan have agreed to attend peace talks in Moscow amid fighting in the disputed Nagorno-Karabakh region. 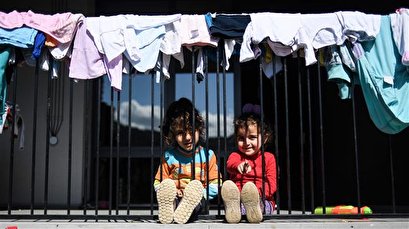 Russia’s Foreign Ministry spokeswoman Maria Zakharova made the announcement on Friday, saying both Armenia and Azerbaijan had confirmed they would send their delegations.

“Baku and Yerevan have confirmed their participation in the consultations in Moscow. Active preparations are underway,” Zakharova told reporters.

Russian President Vladimir Putin had earlier invited the foreign ministers of the two sides to peace negotiations in Moscow.

Karabakh is internationally recognized as part of Azerbaijan, but it has been under Armenia's control since the early 1990s, when the territory declared secession which led to a bloody war.

The recent clashes between Azerbaijan and Armenian forces – the worst in decades – erupted on September 27, with both Yerevan and Baku accusing each other of provocation.