Saturday, 10 October 2020 _Armenia and Azerbaijan have agreed to a ceasefire and will begin "substantive talks" over the disputed Nagorno-Karabakh region after nearly two weeks of heavy clashes, says Russian Foreign Minister Sergei Lavrov. 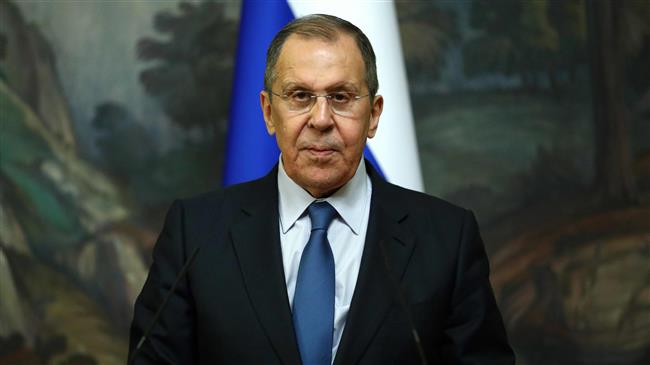 Speaking after hours of Moscow-brokered negotiations between the two sides in the capital, Lavrov announced early on Saturday that Yerevan and Baku had agreed to a ceasefire which begins at 12pm local time (0800GMT).

"A ceasefire is announced from 12 hours 00 minutes on October 10 on humanitarian grounds,"  Lavrov said, reading from a statement.

The ceasefire — mediated by the International Committee of the Red Cross — allows the two warring sides involved in the conflict in Karabakh to exchange dead bodies and prisoners.

Russia's top diplomat also said that Armenia and Azerbaijan had agreed to start seeking a lasting solution to the territorial dispute over the Nagorno-Karabakh region.

"Azerbaijan and Armenia begin substantive negotiations with the purpose of achieving a peaceful settlement as soon as possible," Lavrov told reporters, adding that the talks would be mediated by the Minsk Group of international negotiators.

Armenian Foreign Minister Zohrab Mnatsakanyan and his Azeri counterpart, Jeyhun Bayramov, declined to speak to reporters following the negotiations that marked the first diplomatic contact between Baku and Yerevan since fighting over the breakaway enclave erupted on September 27.