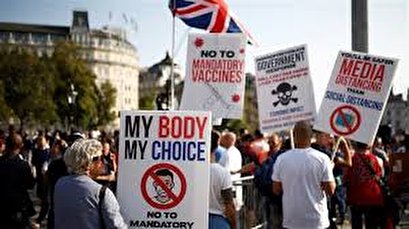 This electric locomotive is adapted from a used fuel locomotive. The whole vehicle is about 15 meters long and weighs 92 tons. It uses a lithium iron phosphate battery pack as a power source. It can be fully charged in two hours and has a maximum design speed of 60 kilometres per hour. It can travel 160 kilometres with a full load of 2,500 tons of cargo. After operation, it is expected to reduce fuel consumption by 172 tons per year.

"First, it is silent and environment-friendly, without carbon dioxide emission or pollution. Second, it is superior in overall performance. The starting traction is increased by 24 percent and the continuous traction is increased by 25 percent. The whole year’s operation saves 1.4 million yuan compared with an internal combustion engine," said Yangbo, deputy director of the New Energy Center of the China Electric Power Research Institute.

Traditional fuel locomotives have been widely used in cargo transport in mining areas and steel plants. This type of locomotives are slow and noisy and produce a lot of exhaust gas. Therefore, the electrification of fuel locomotives has become a common demand of such enterprises.

"This transformation reduces 637 tons of emission per year from a locomotive. Cost reduction of 20 million yuan per year is significant for an enterprise," said Zhu Ruirong, president of Nanjing Iron and Steel Co., Ltd.

At present, Jiangsu is beginning to promote the use of this new type of rail electric locomotive in some enterprises that meet the conditions in the province.