Sunday, 11 October 2020_An Iranian diplomat has advised Donald Trump to mind his language with a battle-tested nation like Iran, responding to an earlier foul-mouthed rant by the US president, who is spending his twilight days at the White House. 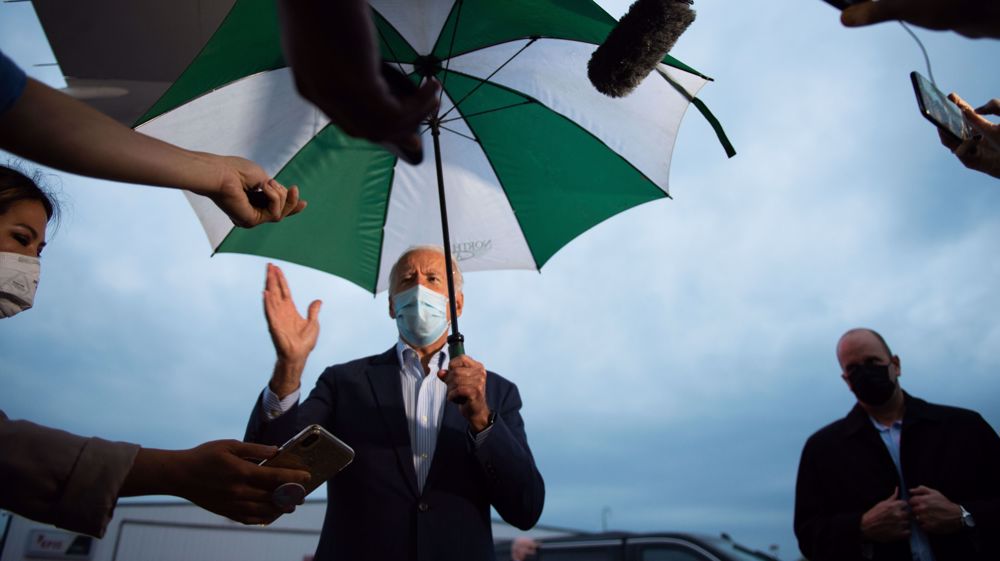 “If I were Mr. Trump, I DID NOT threaten a peace-loving but warrior NATION in my last days in 1600 Penn,” Iran’s Ambassador to Baku, Azerbaijan, Abbas Mousavi tweeted on Saturday, referring to the White House’s whereabouts.

A day earlier, Trump had said during a phone conversation with conservative American radio host Rush Limbaugh that Iran had better not “f--- around with us” or the US would “do things to you that have never been done before.” The expletive, though, was censored out of the broadcast.

Mousavi’s tweet incorporated a picture of Lieutenant General Qassem Soleimani appearing to look menacingly at a much smaller picture of a terrified-looking Trump.

The senior Iranian anti-terror commander was assassinated in a US drone strike in Baghdad in January. He has earned reputation as the “number one enemy” of the Takfiri terror group of Daesh that Washington is widely blamed for creating and nurturing.

If I were Mr. Trump, I DID NOT threaten a peace-loving but warrior NATION