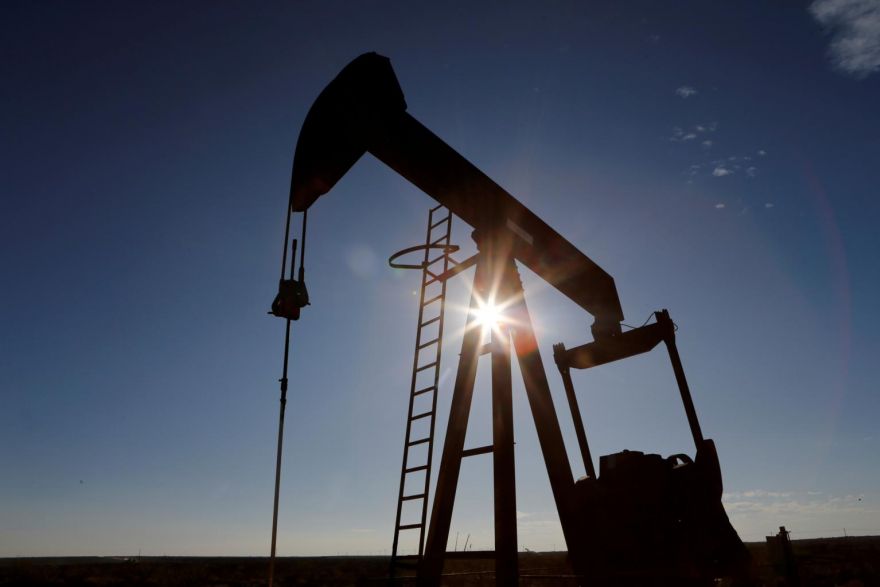 Oil prices dropped for a second straight session on Monday as U.S. producers began restoring output after Hurricane Delta weakened, while a strike that had affected production in Norway came to an end.

Front-month prices for both contracts gained more than 9% last week, the biggest weekly rise for Brent since June, but fell on Friday after Norwegian oil firms struck a wage bargain with labour union officials, resolving a strike that threatened to cut the country’s oil and gas output by close to 25%.

“We had good support for both Brent and West Texas on the back of some supply concerns,” Michael McCarthy, chief market strategist at CMC Markets in Sydney said, adding that last week’s big draw in middle distillates and petrol inventories pointed to a better-than-expected demand picture.

In the United States, Hurricane Delta, which dealt the greatest blow to U.S. offshore Gulf of Mexico energy production in 15 years, was downgraded to a post-tropical cyclone by Sunday.

However, Colonial Pipeline, the largest oil products pipeline in the United States, shut its main distillate fuel line after the hurricane disrupted power, the company said on Sunday.

Despite the storm’s impact on offshore operations, oil prices holding around $40 a barrel over the past few months encouraged U.S. energy firms to add oil and natural gas rigs for a fourth week in a row last week, data from Baker Hughes showed.

Elsewhere, production in Libya, one of the members of the Organization of the Petroleum Exporting Countries, is expected to rise to 355,000 barrels per day on Monday after force majeure was lifted on the Sharara field from Sunday.