US: Trump hopes to reach a last-minute nuclear arm deal with Putin 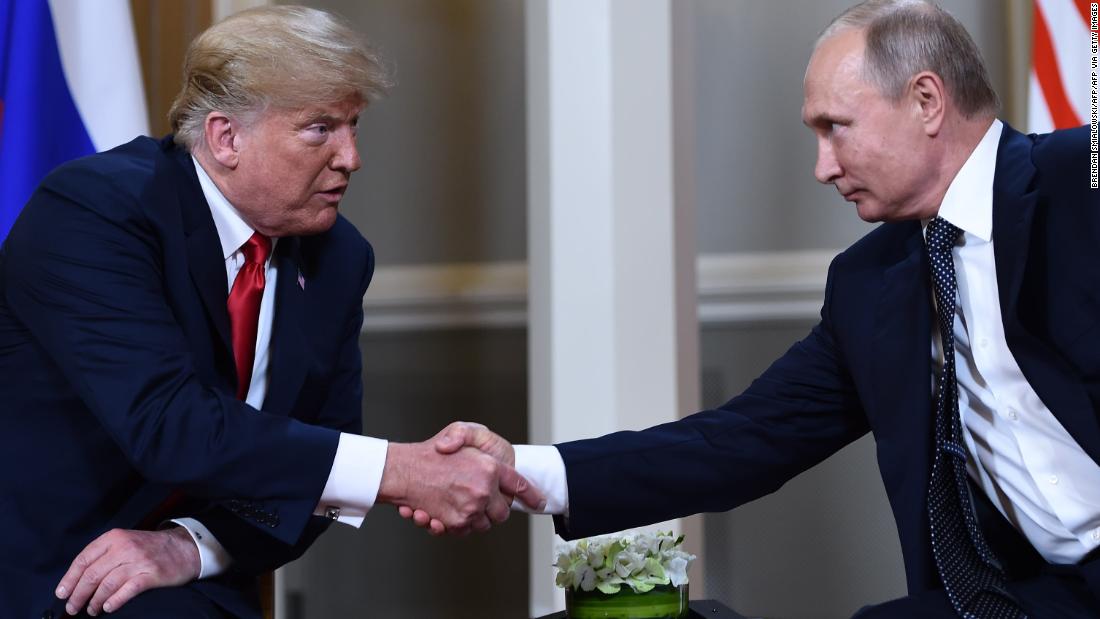 The two leaders have talked about arms control in a series of phone calls over the past six months. But representatives for both countries were unable to make progress in talks in Vienna until recently.

U.S. national security adviser Robert O’Brien and Russia’s Nikolai Patrushev met in Geneva on Oct. 2, and the success of the meeting prompted Marshall Billingslea, Trump’s arms control envoy, to make a last-minute trip to Helsinki and to adjust another trip in Asia.

A source familiar with the discussions told Axios that the Trump administration thinks it has an agreement in principle that has earned the approval of Putin and Patrushev. Officials told the news outlet that they think the agreement could be completed within a week once talks resume.

But Sergei Ryabkov, Russia’s deputy foreign minister, disagreed, saying that “there are still huge differences in approaches, including to the central elements of such an agreement.”

The National Security Council did not immediately return a request for comment.

Details of the negotiations have been limited to certain officials, with one administration official telling Axios that just the highest levels of the National Security Council and the State Department, as well as some Senate Foreign Relations Committee members and a national security group, have knowledge on the discussions.

Besides the upcoming election, the Trump administration is also hoping to meet a Feb. 5 deadline, as it is the expiration of New START, the current nuclear arms deal between Russia and the U.S.

Putin and Democratic nominee Joe Biden have both expressed interest in extending the agreement five years.

But Trump officials want to adjust the deal, made during the Obama administration, to ensure both sides would stop building nuclear warhead stockpiles. The U.S. also wants Russia to commit to talks involving a nuclear arms agreement that includes China.

Billingslea has said the U.S. will ask for more in the deal if Russia refuses to make one before the election and Trump is reelected.

Rose Gottemoeller, the chief U.S. negotiator for New START, said an agreement “could be done by tomorrow,” according to Axios.

“Trump has clearly conveyed that he wants the deal to be done, and I think Putin would very much like to sign a deal with President Trump,” she said.