Iran’s ambassador to Baku has lamented the violation of a recently Russia-mediated truce agreement reached between Armenia and Azerbaijan to establish a ceasefire in the disputed Nagorno-Karabakh region, saying Tehran is ready to facilitate talks between the two neighboring countries involved in the conflict. 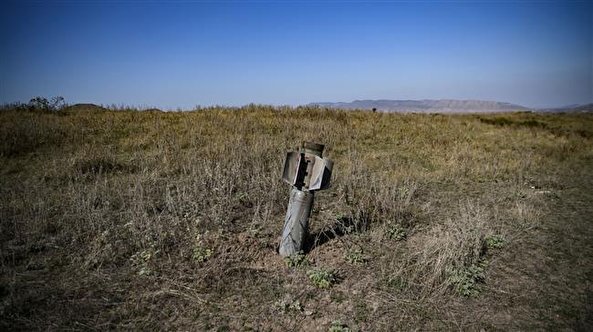 In a post on his Twitter page on Monday, Abbas Mousavi said Iran regrets "the Azerbaijan-Armenia ceasefire" violation and condemns "the attack on civilians, residential places."

He added that the Islamic Republic expresses its readiness to facilitate the talks between the warring parties based on Intl. law, respect for the territorial integrity and evacuation of occupied territories.

Iran has regretted the