Iran is ready to ease the talk between Azerbaijan and Armenia

Monday, 12 October 2020 (YJC)_ Iranian Ambassador to Azerbaijan said the country is ready to facilitate the talk between Azerbaijan and Armenia. 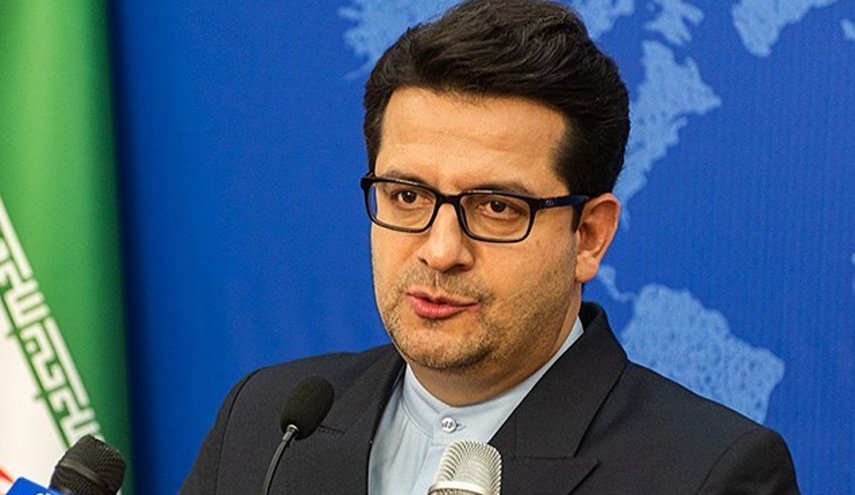 Iranian Ambassador to Azerbaijan, Abbas Mousavi, announced his country’s readiness to ease the negotiations between Armenia and Azerbaijan over the Karabakh-Nagorno.

In a tweet on Monday, he emphasizes respect for territorial integrity and the evacuation of the occupied territories and added “"Iran has regretted the Armenia-Azerbaijan ceasefire violation & condemned the attack to the civilians, residential places,"

"Iran expresses its readiness to facilitate the talks between the warring parties based on Intl. law, respect to the territorial integrity & evacuation of occupied territories," he added.

Iran has expressed deep concern over the violation of a ceasefire on the Nagorno-Karabakh conflict, urging Azerbaijan and Armenia to respect the truce.