Ireland Refuses to Give up suspect in 1996 murder case 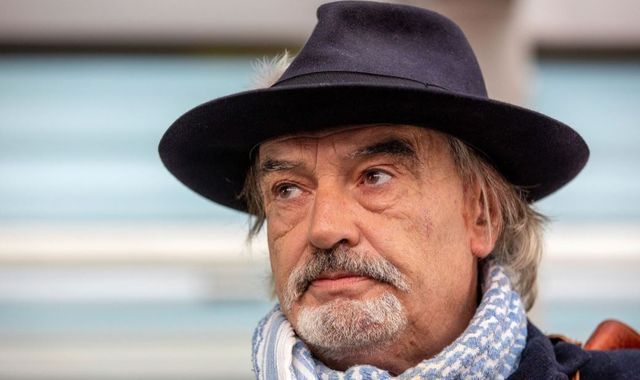 Ireland's High Court on Monday rejected a third attempt by the French authorities to extradite a British man in connection with a long-running unsolved murder case.

Ian Bailey was convicted in his absence at a French court last year of killing Sophie Toscan du Plantier, whose body was found outside her holiday home in southern Ireland in 1996.

The victim, who was 39 at the time, was the wife of French film producer Daniel Toscan du Plantier. She was found wearing night clothes and had been beaten on the head with a concrete block.

Bailey, who has consistently denied involvement, had been arrested and questioned but never charged in Ireland in connection with the case.

France has now tried three times to have him extradited to face trial.

Judge Paul Burns, sitting at the high court in Dublin, said he did not approve of the latest request for Bailey to serve a 25-year sentence in France.

"I have refused surrender," he told the court, but adjourned the case for two weeks to give lawyers for the French state time to lodge any appeal.

Bailey watched in silence from the back of the court in a navy blazer, tie and blue and white neck scarf as the judge read out his lengthy decision.

Bailey became a suspect after speaking to others about the killing after the victim's battered body was found in the small Irish coastal village of Schull, where she was holidaying in December 1996.