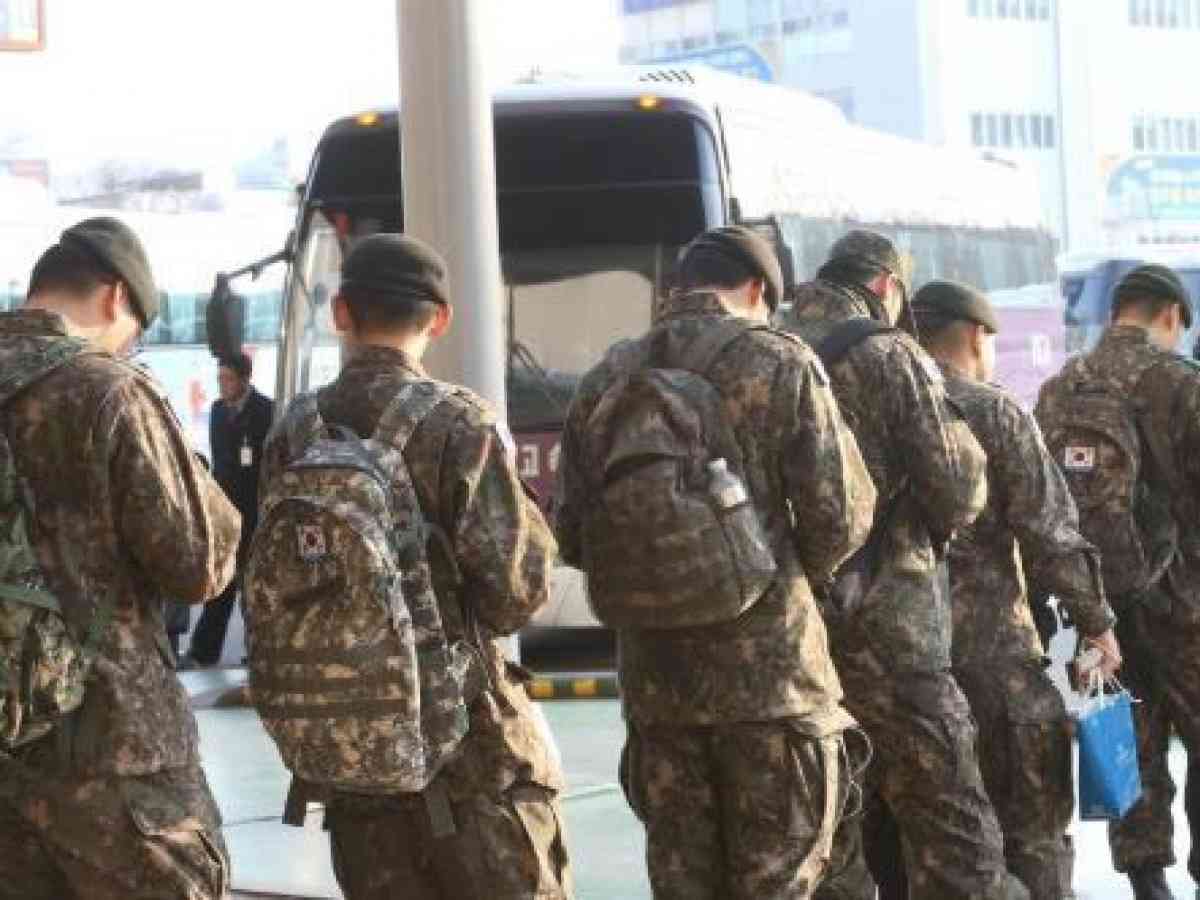 The number of illegal exemptions from mandatory military service detected by local authorities has surged nearly 60 percent over the past five years, a ruling party lawmaker said Tuesday, calling for tougher punishments for draft dodgers.

Rep. Ahn Gyu-back of the Democratic Party, citing the Military Manpower Administration's data, said the number of people booked by police on charges of illegally receiving an exemption from military duty increased 59.6 percent from 47 in 2015 to 75 in 2019.

The number of illegal draft evasions caught by authorities also showed a steady annual growth in the in-between years, rising from 54 in 2016 to 59 in 2017 and 69 in 2018, Ahn said, adding 38 cases were booked in the first eight months of the year.

By law, all able-bodied South Korean men must carry out military service for about two years in a country that faces North Korea across one of the world's most heavily fortified borders.

The lawmaker said intentional weight management, or the act of deliberately gaining or losing weight, accounted for the largest portion of illegal methods of military exemption, at 115, from 2015 to August this year, followed by feigned mental disorders (68 cases), intentional tattooing (58), falsifying one's academic background (16) and pretended eye diseases (three).

But most of those booked for illegal military exemptions were lightly punished, Ahn noted. Of 152 suspects whose sentences were confirmed over the past four years, only four were given actual prison terms, with the rest getting suspended sentences or suspension of indictment.

"It is necessary to raise the statutory sentences for crimes of military service exemptions or strengthen the relevant sentencing guidelines by the Supreme Court in order to prevent such crimes and meet the public's legal sentiment against military service evasion," Ahn said.