Trump’s ‘maximum pressure’ on Iran a crime against humanity

Tuesday, 13 October 2020_US war on Iran by other means is all about seeking control of the country, its vast hydrocarbon resources, and population. 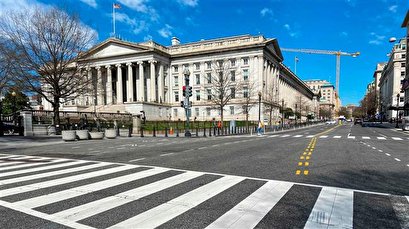 US sanctions, economic and medical terrorism on Iran are crimes of war and against humanity by any standard.

For over 40 years, Washington failed to transform Iran into a US client state, despite using virtually every dirty trick imaginable trying.

The Trump regime’s war on the country by other means failed. Yet it rages endlessly, no end of it in prospect.

Instead of easing sanctions on Iran to enable imports of medicines, medical equipment and related supplies, the Trump regime piled on more.

Maximum pressure is a Trump regime euphemism for unlawful political, economic and financial collective punishment against a sovereign state for not bending to Washington’s will.

“No (one) may be punished for an offense he or she has not personally committed.”

“Collective penalties and likewise all measures of intimidation or of terrorism are prohibited.”

“Pillage is prohibited. Reprisals against (individuals) and their property are prohibited.”