Iran, Saudis to invest most in next 24-year gas projects: Group 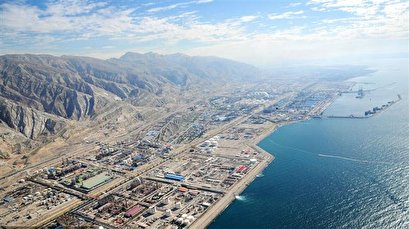 Overall, investment in natural gas projects will rise across the Middle East and North Africa where around $211 billion will be spent to expand output between 2020 and 2024, the lender projected in a report Monday.

“Iran and Saudi Arabia are set to see the most activity, with almost $90 billion of planned and committed investment between them by 2024,” Bloomberg reported, quoting Apicorps.

The world’s biggest exporter of liquefied natural gas (LNG), Qatar, will spend $22 billion even as the battle to secure LNG buyers will become “fiercer” over the next two or three years.

International energy agencies in the West say the coronavirus pandemic is on course to dampen demand for fossil fuels.

In the Middle East, while governments are cutting oil-related investments, they are lining up new gas projects as a more eco-friendly alternative to produce electricity.

According to Apicorps chief economist Leila Benali, some producers may opt to consume more gas at home if prices continue to remain low.

“The key question is how you monetize the gas -- whether you export it or consume it domestically,” she told Bloomberg.

Minister of Petroleum Bijan Zangeneh said recently that more than 95 percent of all households in Iran would have access to natural gas once the current administrative government leaves office in August 2021.