Wednesday, 14 October 2020_Hackney Borough Council (in London) has complained of a “serious cyber attack” on Tuesday (October 13) which it claims has adversely affected “many” of its services and IT systems. 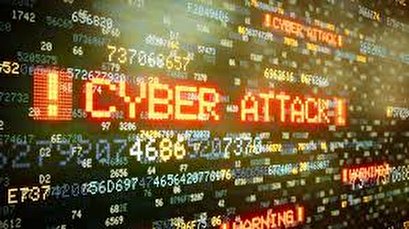 Appearing to confirm the cyber attack, a spokesperson for the Information Commissioner’s Office confirmed to Sky News that it is in receipt of a “data breach” at Hackney Council.

For its part, Hackney Council says it is working with the National Cyber Security Center (NCSC – which is an extension of the intelligence agency GCHQ) and the Ministry of Housing to “investigate and understand” the full impact of the cyber attack.

In a statement on Hackney Council’s website, Hackney mayor, Philip Glanville, said: “Our focus is on continuing to deliver essential frontline services, especially to our most vulnerable residents, and protecting data, while restoring affected services as soon as possible”.

While the source of the cyber attack is not clear at present, the incident occurs at a time of heightened cyber-related tensions within British government and military circles.

Only last month the commander of Strategic Command, General Sir Patrick Sanders, claimed that British military assets are under “constant attack” in cyber space, with 60 attacks registered daily, 10 of which can be attributed to “hostile state actors”.