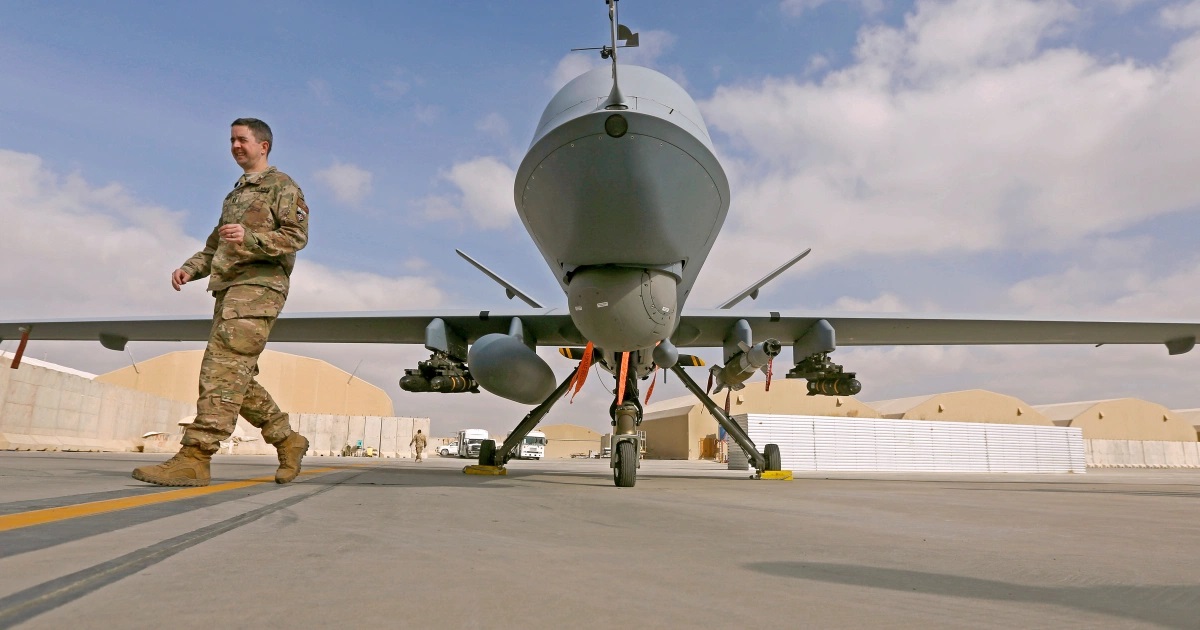 The White House is moving forward with more sales of sophisticated military equipment to Taiwan as Beijing intensifies pressure on the democratic island it claims as its own.

Officials told Congress on Tuesday that the Trump administration was planning to sell MQ-9 drones and a coastal defensive missile system to Taipei, sources familiar with the situation told Reuters. The possible sales follow three other notifications on Monday that drew a rebuke from China.

One of the eight sources said that in total the sales were valued at approximately $5bn. Very often figures from the United States’s foreign military sales include costs for training, spares and fees making the values difficult to pinpoint.

Reuters reported in September that as many as seven major weapons systems were making their way through the US export process as the Trump administration ramps up pressure on China in the closing weeks of campaigning for the presidential election on November 3.

The pre-notification to Congress for the General Atomics-made MQ-9 drones is the first since President Donald Trump’s administration moved ahead with its plan to sell more drones to more countries by reinterpreting an international arms control agreement called the Missile Technology Control Regime (MTCR).

Tuesday’s other congressional pre-notification was for land-based Harpoon anti-ship missiles, made by Boeing, to serve as coastal defence cruise missiles. One of the sources said the approximately 100 cruise missiles that were notified to Capitol Hill would have a cost of about $2bn.

A Taiwan government source acknowledged that “Taiwan has five weapon systems that are moving through the process.”

The US Senate Foreign Relations and House of Representatives Foreign Affairs committees have the right to review, and block, weapons sales under an informal review process before the State Department sends its formal notification to the legislative branch.

Leaders of the committees were notified that the planned weapons sales had been approved by the US State Department which oversees foreign military sales, said the sources, who are familiar with the situation but declined to be identified.

Reuters reported on Monday that informal notifications had already been sent to Congress for a truck-based rocket launcher known as a High Mobility Artillery Rocket System (HIMARS), long-range air-to-ground missiles called SLAM-ER, and external sensor pods for F-16 jets that allow the real-time transmission of imagery and data from the aircraft back to ground stations.