Norway Blames Russia of Being Behind the Parliament Cyber-attack

Wednesday, 14 October 2020 (YJC)_ Norway has accused Russia for a cyber-attack on the email system in the Norwegian parliament in August. 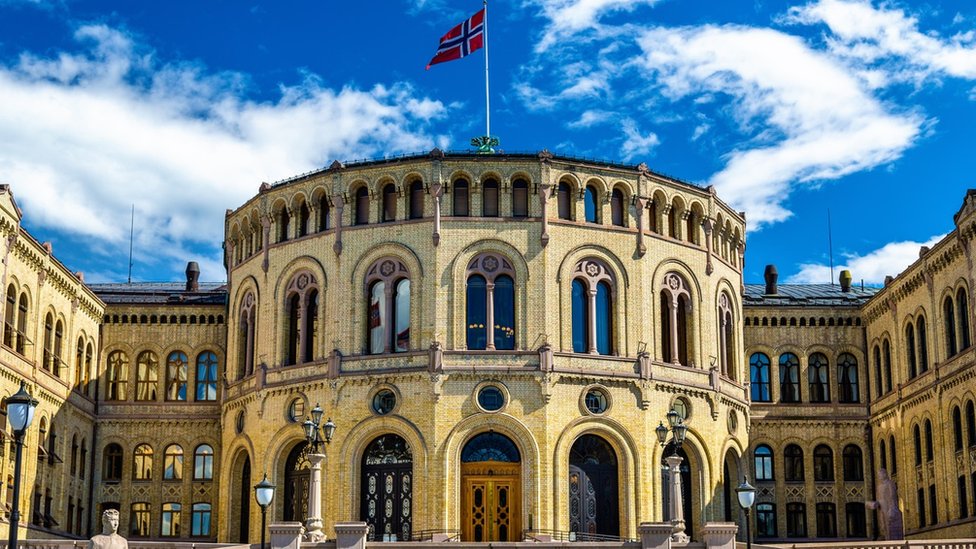 "Based on the information available to the government it is our assessment that Russia stood behind this activity" she said without giving any evidence.

Moscow has rejected the claim, calling it a "serious and wilful provocation."

Ms Soreide said in a statement that Norway's security and intelligence services were "co-operating closely to deal with this matter at the national level."

In response, Russia's embassy in Oslo hit back at the "unacceptable" announcement, saying no evidence had been presented.

"Millions of cyber-attacks are annually committed from abroad against Russian state internet resources... but this does not give us the right to indiscriminately blame authorities of the countries of their possible origin," the embassy added.

In September, Norwegian authorities said that email accounts belonging to several officials had been compromised during a cyber-attack, and some information had been downloaded. But the full extent of damage caused by the hack has not been made public.

Norway's allegation comes during a time of increasingly strained relations with Russia. Both countries share an Arctic border, and Norway is a member of Nato.

In August, Norway expelled a Russian diplomat on suspicion of spying. Russia retaliated by expelling a Norwegian diplomat days later.

Norway also arrested a Russian national in 2018 who was suspected of gathering information on the country's parliamentary network. The individual was later released due to a lack of evidence.

In a report earlier this year, Norway's military intelligence agency warned that Russia was trying to fuel discord in the country through so-called influence operations, aimed at weakening public trust in the government, election processes and the media.

National legislatures are a key source of policy-related information, and so are frequently targeted by hacking campaigns.

In January, the personal details of hundreds of German politicians, including Chancellor Angela Merkel, were stolen and published online.