Wednesday, 14 October 2020 (YJC)_ On his daily remarks, Iranian President said that the UN arms embargo against Iran will be lifted as of Sunday. 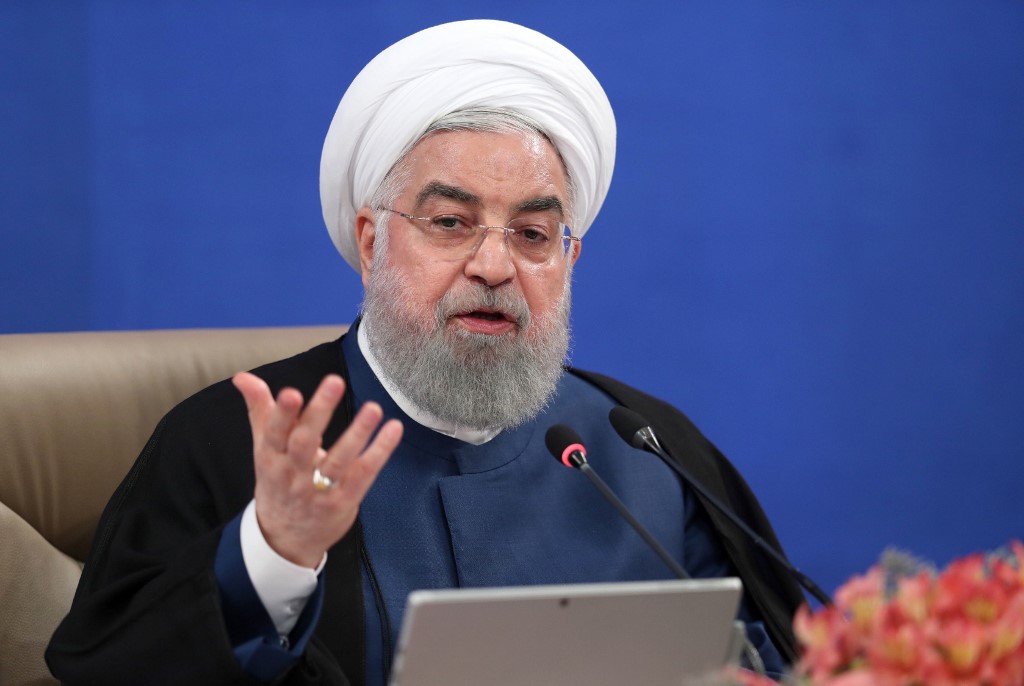 On his speech at a cabinet session on Wednesday, Hassan Rouhani congratulated the Iranian nation on the termination of the arms embargo that would take effect on coming Sunday.

“On the next Sunday, we will announce this good news to the nation that 10 years of the cruel arms embargo is removed,” Rouhani said.

The US made every effort to impede the removal of the arms embargo on Iran, but the Iranian nation’s resistance yielded results, he added.

According to the UN Security Council Resolution 2231, the arms embargo against Iran will be lifted on Sunday, October 18, at GMT+3:30. Washington’s efforts to extend the embargo have been futile as the Council opposed its plan in September.