Thursday, 15 October 2020_The US Navy SEAL who says he killed Osama bin Laden has reacted to US President Donald Trump’s suggestion that the operation was a sham. 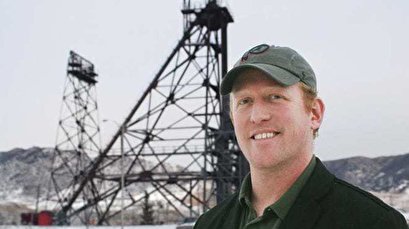 “Very brave men said goodby to their kids to go kill Osama bin Laden. We were given the order by President Obama. It was not a body double,” Robert O'Neill, who took part in the 2011 raid ordered by former President Barack Obama wrote on Twitter.

Trump had earlier retweeted a QAnon account, which promoted the idea that bin Laden is still alive.

“I just found out that I killed Osama bin Johnson. Drinks are on me, I guess..." said O'Neilll, who is a Trump supporter himself. “I know who I killed, homie. Every time,” he wrote.

The al-Qaeda leader was killed after his compound in Abbottabad, Pakistan, came under attack by the SEAL Team Six years after the September 11 attacks.

The September 11 attacks, also known as the 9/11 attacks, were a series of strikes in the US which killed nearly 3,000 people and caused about $10 billion in property and infrastructure damage.