Friday, 16 October 2020 (YJC)_ A thief caught stealing eggs earlier this year due to economic hardships caused by the coronavirus outbreak has been sentenced to one-year prison. 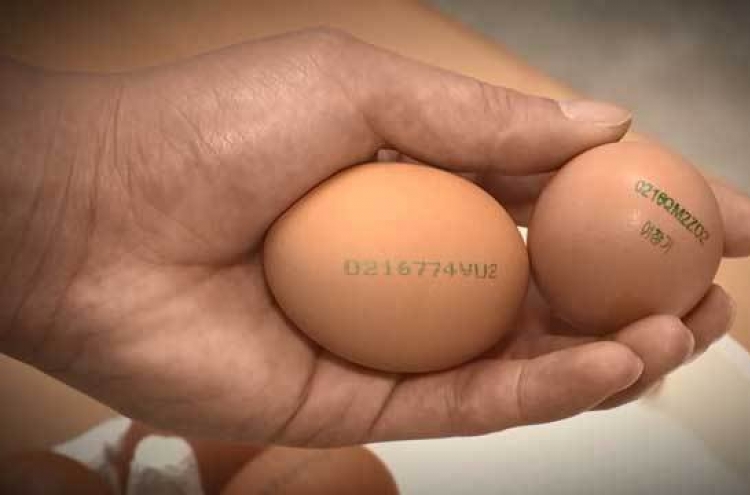 A thief caught stealing eggs earlier this year due to economic hardships caused by the coronavirus outbreak has been sentenced by a local court to one year behind bars, the court said Friday.

The 47-year-old man was indicted for stealing a carton of eggs from a low-cost accommodation facility in Suwon, 45 kilometers south of Seoul, on March 23.

The case drew public attention, as the suspect was likened by some media to the main character of the famous French novel "Les Miserables," who was imprisoned for stealing a loaf of bread to stave off hunger.

Despite the relatively minor nature of the crime, however, the Suwon District Court gave an actual prison term to the man Thursday, saying he has a record of nine similar crimes in the past.

The standing Additional Punishment Law on Specific Crimes stipulates that a person convicted of theft-related crimes more than three times must be sentenced to more than two years in prison if he or she commits such a crime again. There is no provision on monetary penalty in that case.

The court has settled on the one-year prison sentence for the man after using its authority to mitigate the punishment in consideration of his personal circumstances.

"The defendant has again broken into other people's building and committed theft despite having been punished for similar crimes in the past nine times. An actual prison sentence is inevitable even if it was taken into consideration that he committed the crime after failing to find a job due to the COVID-19 pandemic and suffering from economic hardships," the court said.

In the previous hearing, prosecutors demanded a prison sentence of 18 months.

The court also said the man was indicted last year on charges of misappropriating some 5.5 million won ($4,803) wired to his bank account, which he lent to a phone fraud group.