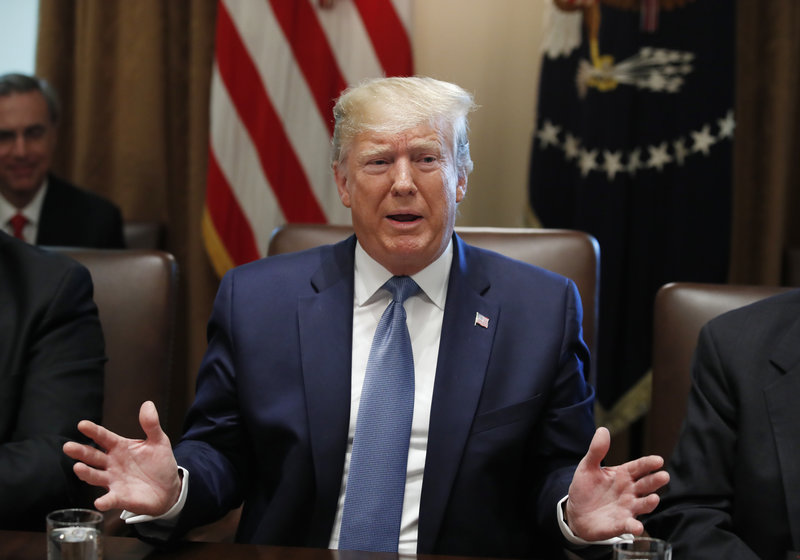 An outgoing Republican congressman blasted President Trump for amplifying a baseless conspiracy theory that the Navy SEALs who killed Osama bin Laden actually killed a body double and were later murdered to cover it up.

“It’s a dangerous tweet, and it’s the kind of thing we cannot do,” Rep. Denver Riggleman (R-Va.) told CNN’s Jake Tapper on Wednesday. He went on to note that the since-suspended account the president retweeted linked to a YouTube video calling for the hanging of former President Obama and former Vice President Joe Biden.

The GOP Virginia lawmaker has sponsored a measure condemning the QAnon conspiracy theory, which numerous 2020 GOP candidates have expressed belief in.

“I just think we have jumped the shark, crossed the Rubicon and now we’re on the crazy train about to run into the ice cliffs that guard the flat earth,” Riggleman told The Washington Post on Thursday. “I think the flirtation with crazy comes with wanting to get votes.”

Riggleman, who was elected in 2018, lost the nomination for Virginia’s 5th Congressional District in a June nominating convention.

Robert O’Neill, the SEAL who claims to have killed bin Laden, has also vocally pushed back on the conspiracy theory.

O’Neill, a vocal supporter of Trump, tweeted on Tuesday, “Very brave men said goodby to their kids to go kill Osama bin Laden. We were given the order by President Obama. It was not a body double."