Saturday, 17 October 2020 (YJC)_Chris Wallace said Friday he's got a "real problem" with this week's decision by Facebook and Twitter to limit users from sharing a controversial New York Post article on Hunter Biden. 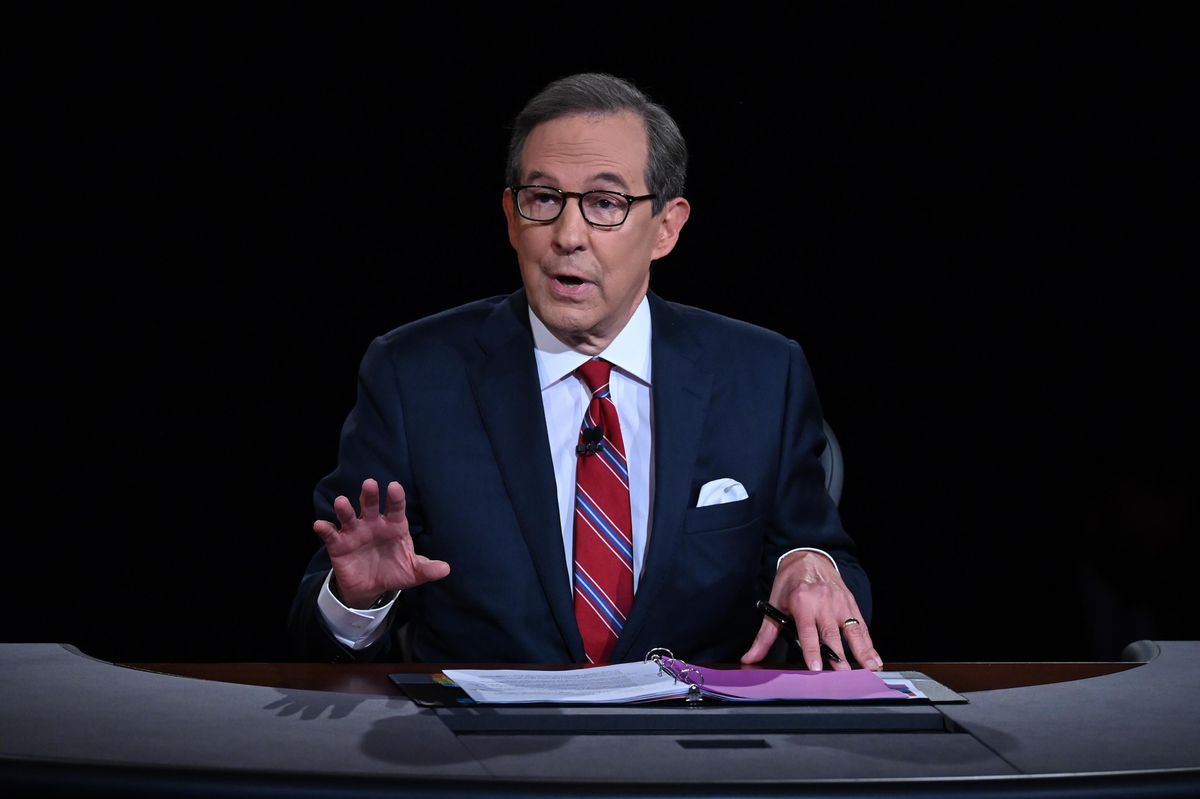 Chris Wallace said Friday he's got a "real problem" with this week's decision by Facebook and Twitter to limit users from sharing a controversial New York Post article on Hunter Biden.

"Either it's the Wild West and you post everything — and I can understand the concern about that after what happened in 2016 with Russian disinformation — or you put everything out there. And if you have a problem with some of it then put a word on there to your users and say, 'We can't confirm this story' or 'There's some questions with this story,'" the "Fox News Sunday" anchor said on the "Fox News Rundown" podcast.

"But to just ban it and to say, 'Nobody is allowed to discuss this story or post this story' — which is out there and you can't put the genie back in the bottle, it was the front page of the New York Post — really strikes me as smacking of Big Brother," he added.

Wallace's comments come after White House press secretary Kayleigh McEnany told Fox News on Wednesday night that Twitter "essentially" had her at "gunpoint" by locking her out of her account for sharing the New York Post story on Hunter Biden that has raised questions about its sourcing and accuracy, in addition to including unredacted personal information.

McEnany's account, which has more 5.7 million followers, was locked early Wednesday evening but restored Thursday morning. Her account was allowed to post again after deleting the tweet sharing the article, a spokesperson told The Hill.

Twitter co-founder and CEO Jack Dorsey tweeted late Wednesday that it was “unacceptable” that the platform blocked users from linking to the New York Post story without an explanation of why Twitter imposing that restriction.

“Our communication around our actions on the @nypost article was not great. And blocking URL sharing via tweet or DM with zero context as to why we’re blocking: unacceptable,” Dorsey tweeted to his more than 4.8 million followers.

Facebook also took steps to limit the article's reach on its platform, saying it did so to allow its third-party fact-checkers to evaluate the Post story.