Saturday, 17 October 2020_Turkey has arrested a man suspected of spying on foreign Arab nationals for the United Arab Emirates (UAE). 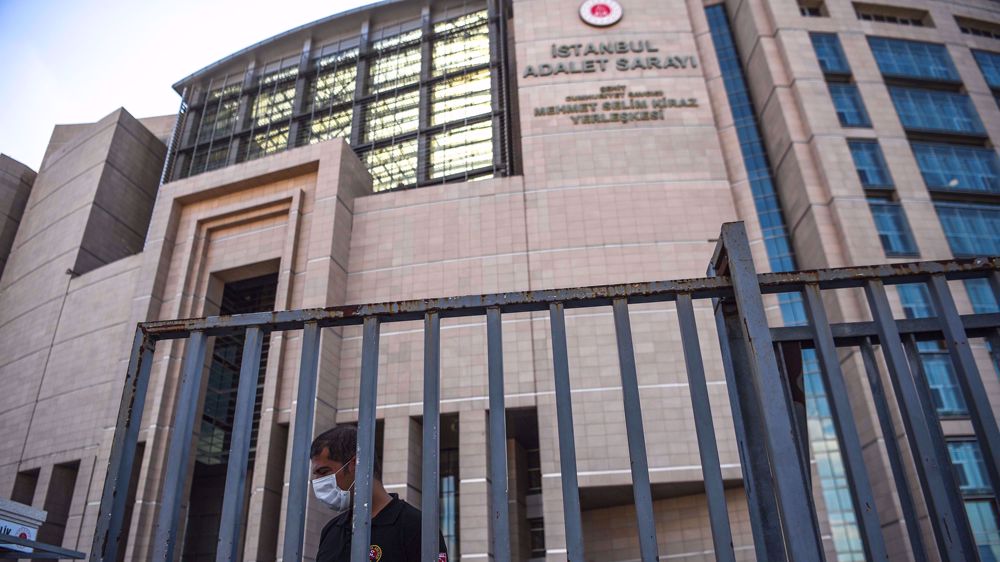 A senior Turkish security official anonymously told Reuters on Friday that the man had confessed to espionage and that Turkey’s intelligence officials had obtained “a trove of documents” from him showing affiliation with the UAE.

The man entered Turkey using a non-UAE passport and had “infiltrated Arab dissident and journalist networks for years,” the official said.

The identity of the suspected spy has not been disclosed.

Over the past few years, relations between Turkey and some of the Persian Gulf Arab states such as Saudi Arabia and the UAE have been particularly strained over foreign policy and attitudes toward the Muslim Brotherhood movement.

Relations between Turkey on the one side and Riyadh and Abu Dhabi on the other began to deteriorate over a Saudi-led blockade on Qatar.

Saudi Arabia, Bahrain, Egypt, and the UAE severed ties with Qatar on June 5, 2017 over accusations of supporting terrorism and destabilizing the region, charges Qatar denied.

Last August, Turkish President Recep Tayyip Erdogan said Ankara was considering the full suspension of diplomatic relations with the UAE following the latter’s accord to normalize ties with Israel.