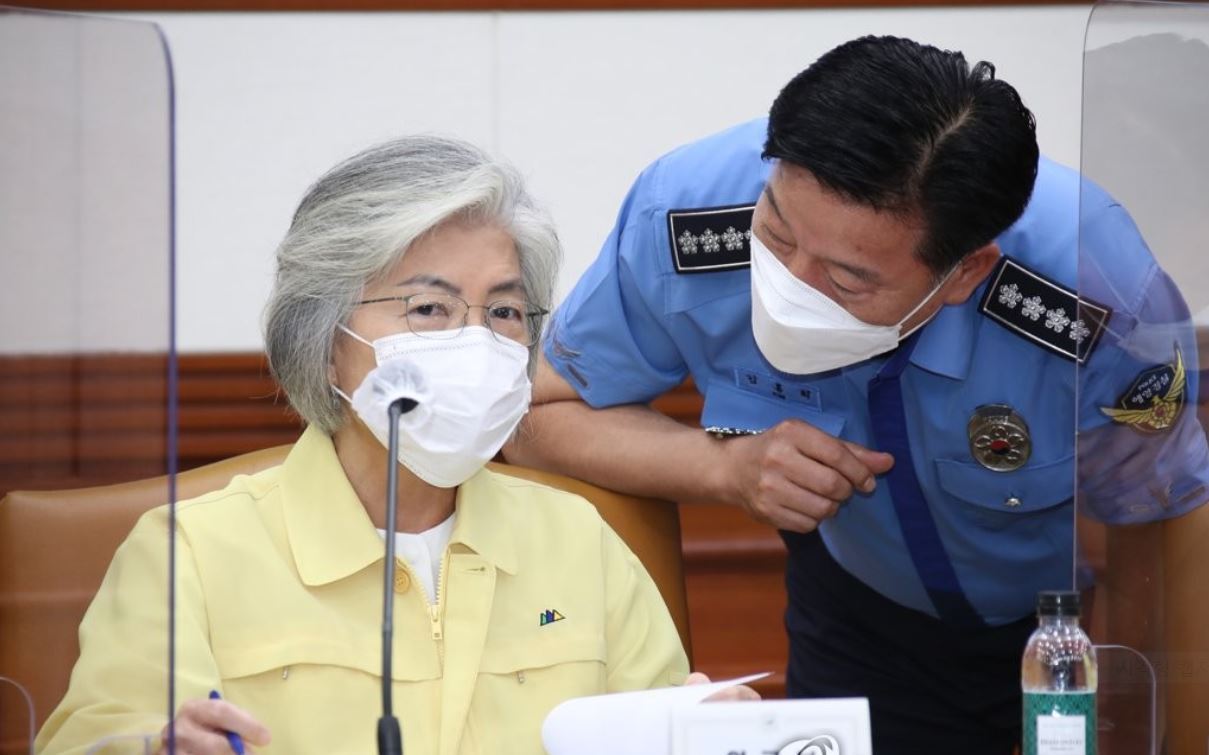 The two were abducted on Aug. 28 when their Ghanaian-flagged fishing vessel was attacked by a group of armed militants in waters

The boat had a total of 50 crew members, but the militants had only taken the two South Koreans hostage, Seoul officials said earlier.

"The crew members were released just now," an official from their employer, BSK, told Yonhap News Agency, adding the two are now in Nigeria.

Their health conditions are not yet known, the official said, noting that the South Korean Embassy in Nigeria has supported negotiations for their release.

The Ministry of Foreign Affairs issued a press release in Seoul, saying the freed fishermen are in relatively good health and have been sent to a safe place arranged by the South Korean Embassy in Nigeria.

The ministry said it arranged telephone calls between the freed fishermen and their families soon after their release and that it plans to offer all possible consular support for their safe return to Ghana.

Their release came 50 days after their abduction.

The incident came two months after five Korean sailors were abducted in waters off Benin in western Africa. They were aboard the Ghanaian vessel Panofi Frontier when it was attacked by an armed group on June 24. They were released in southern Nigeria a month later. Earlier in May, a Korean shrimp fisherman was kidnapped off the coast of Gabon and was released the following month.

Following repeated abductions in waters off West Africa, calls have been mounting for the government to craft stronger safety measures, such as restricting fishing or other operations in the perilous waters.