Saturday, 17 October 2020 (YJC)_ Drug used to treat Coronavirus found to have 'little to no effect' on COVID-19 survival. 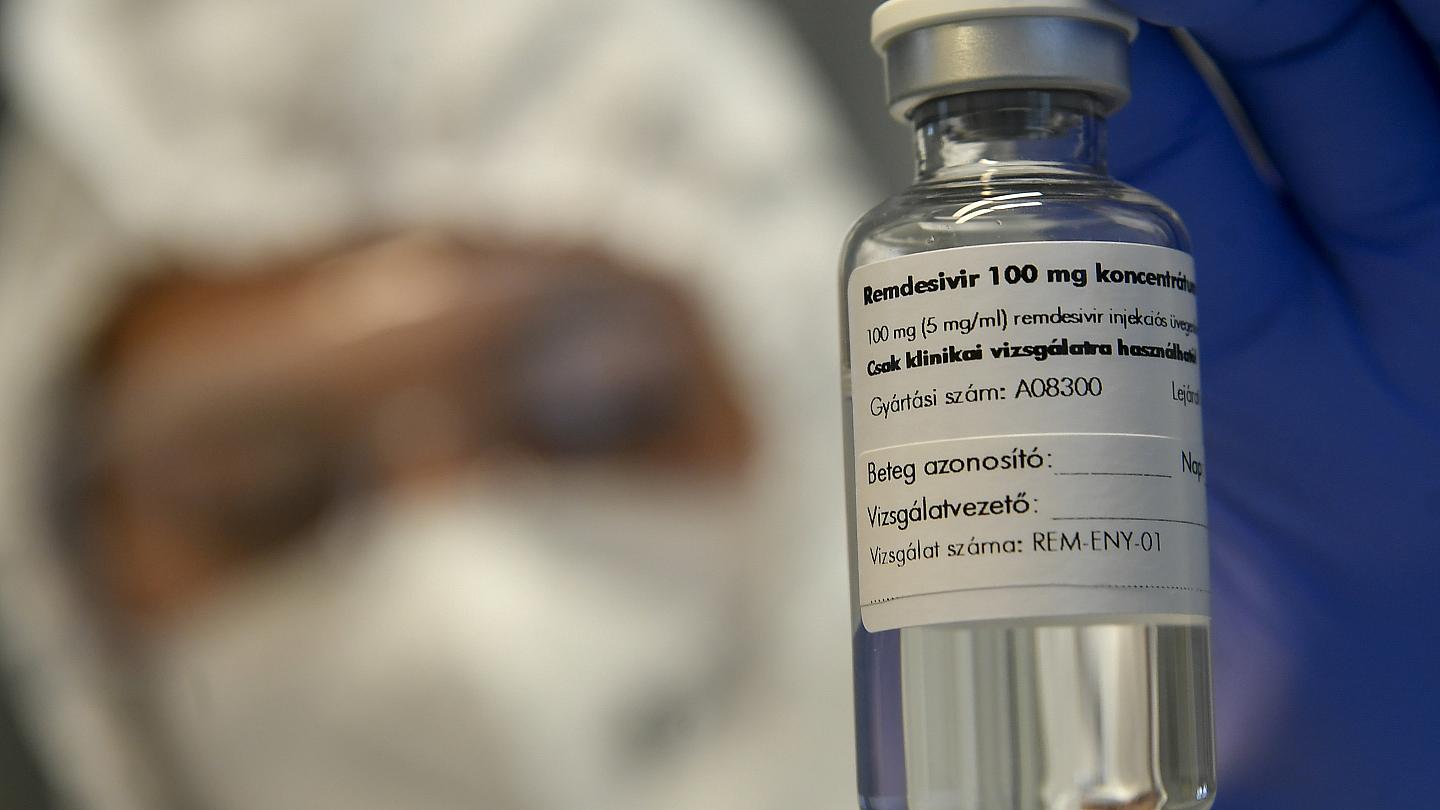 An experimental treatment used to combat Donald Trump's bout of coronavirus has been found to have little to no effect on survival rates for those in hospital, according to the World Health Organization (WHO).

Remdesivir, an antiviral medication, was tested alongside three other drugs - hydroxychloroquine, lopinavir/ritonavir and interferon - that have previously been touted as possible treatments for COVID-19.

But the world's largest randomised trial for such treatments has now found they have a negligible, or non-existent, effect on mortality rates for severe cases of the illness.

The trial was underway for six months, in which time most of the treatments being studied had been ruled out.

Remdesivir, however, was used as a standard treatment in the US, and was also approved for anti-coronavirus usage in the UK and EU.

The results of the study, which has not been peer-reviewed, strongly contrast the findings in a US study, which said the drug had shortened recovery time by around five days on average.

Meanwhile, Martin Landray, a professor of medicine and epidemiology at Oxford University, said the findings in the WHO study aligned with results of his own study on hydroxychloroquine and lopinavir.

"The big story is finding that remdesivir produces no meaningful impact on survival," he said.

“This is a drug that has to be given by intravenous infusion for five to 10 days.

"COVID affects millions of people and their families around the world."

Noting that a course of remdesivir costs around €2,100 per treatment, he added: "We need scalable, affordable, and equitable treatments."

According to WHO, the study covered more than 30 countries and looked at death rates of patients in hospital.

It did not look specifically at patients with ventilators or how much time recovery took.