His name is (Ali), but according to the custom among the Arabs, he was called (Abul Hassan).

Due to the coronavirus pandemic, this year, Muslims from all over the world will held the special ceremonies to mark the martyrdom anniversary of Imam Reza (PBUH), in different ways. Mashhad, in northeast Iran, is home to the holy tomb of Imam Reza. 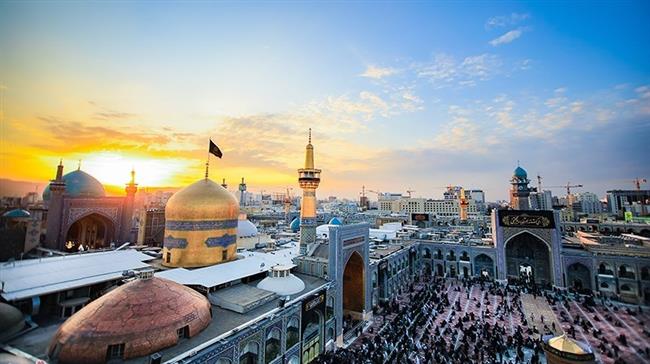 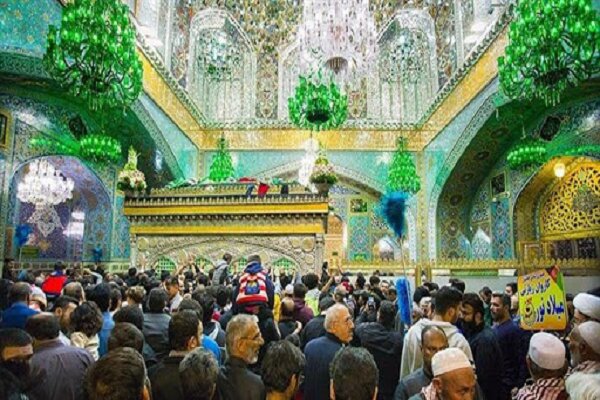 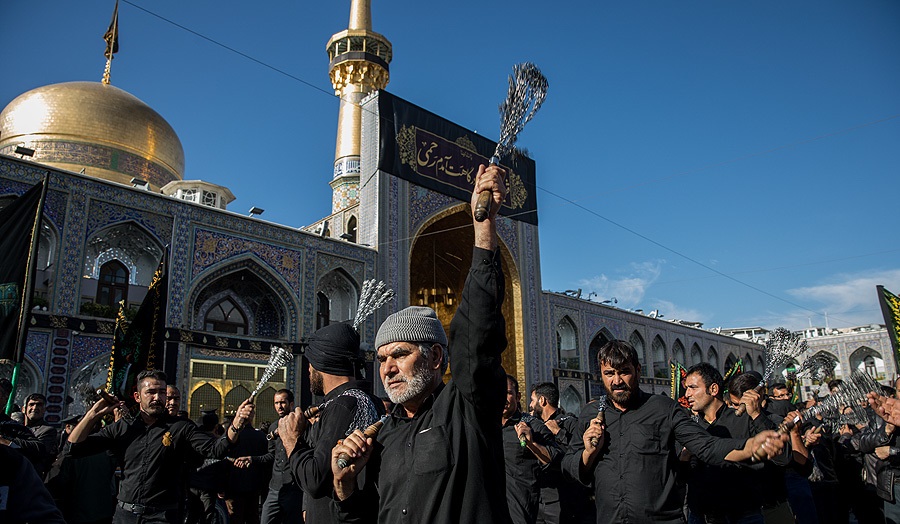 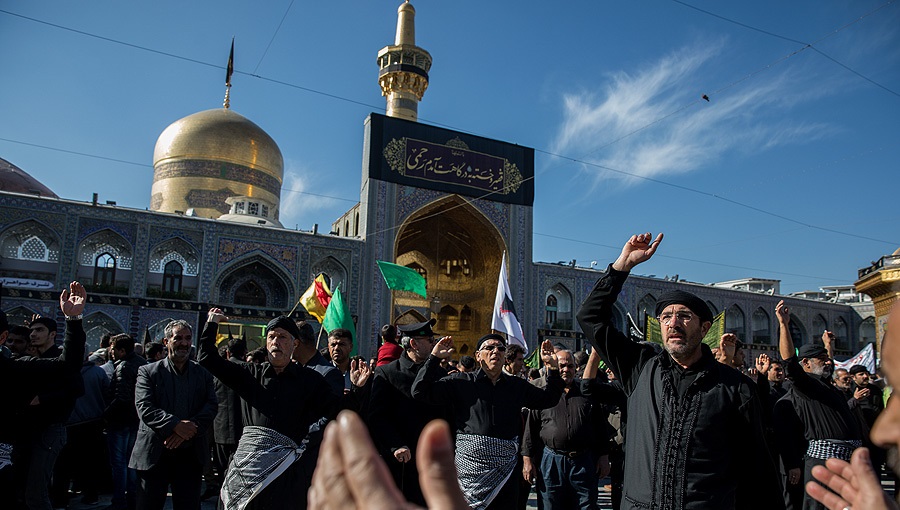 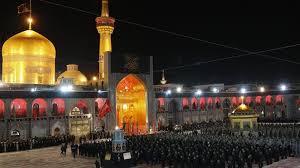