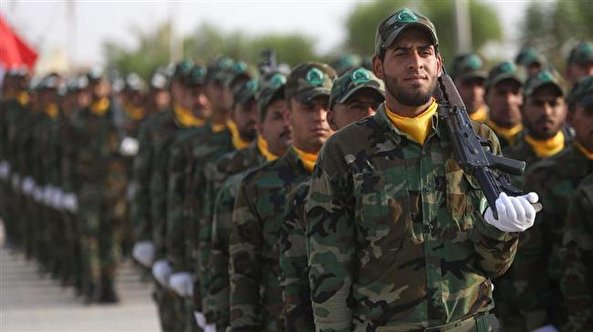 Brigadier General Yahya Rasoul, a military spokesman for Iraqi Prime Minister Mustafa al-Kadhimi, the commander-in-chief of the armed forces, said qualitative and pre-emptive operations by both Hashd al-Sha’abi and security forces are underway along the frontier to prevent possible infiltrations in various spots.

“The forces continue to set up several ambushes along the border. Our units have been able in the past to arrest a number of smugglers and terrorists,” he added.

“The forces arrested infiltrators from Daesh terror cells with foreign nationalities, including Syrian nationals. Pre-emptive and qualitative operations are of paramount importance and rely on considerable intelligence,” Rasoul pointed out.

“The focus of our forces has been on collection of top-secret intelligence to capture terrorists along the border with Syria. Sometimes, we target dens and hideouts where Daesh terrorists are trying to take refuge in the depths of the desert. Surveillance towers and thermal cameras are monitoring all movements along Iraq-Syria border round the clock,” the senior Iraqi military official pointed out.