Sunday, 18 October 2020_Iran’s permanent mission to the United Nations hails the end of a “baseless, unjust, and unlawful” arms embargo against the Islamic Republic that has just expired. 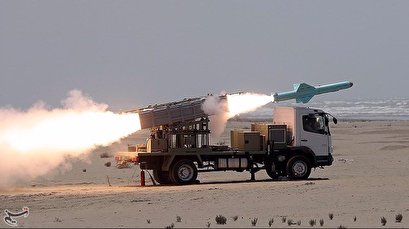 In line with a historic 2015 nuclear deal, officially known as the Joint Comprehensive Plan of Action (JCPOA), the UN Security Council (UNSC)’s embargo on trade in conventional weapons with the Islamic Republic ended on Sunday. The nuclear accord had been endorsed by the Security Council in the form of Resolution 2231.

In a press release issued upon expiration of the embargo, the diplomatic mission said, “States are no longer required to seek in advance case-by-case approval by the Security Council to engage in the supply, sale or transfer of arms or related materials to and from Iran.”

“It should be emphasized that the Islamic Republic of Iran has always maintained that all sanctions and restrictive measures introduced and applied against the people of Iran have been baseless, unjust, and unlawful,” the statement noted.

The development came in spite of months-long attempts by the United States to keep the arms embargo in place.