Sunday, 18 October 2020_Turkish Cypriots have begun voting in a tight run-off election to pick a new president, amid an escalation of tensions between Turkey and Greece over a territorial dispute in the Mediterranean Sea. 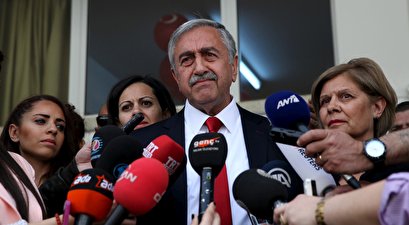 The president supports the island’s reunification with the majority Greek-speaking EU member, the Republic of Cyprus in the south.

But the right-wing Turkish nationalist Tatar supports separate sovereign administrations on the island — a plan that Turkey has recently said is the only solution to the decades-long dispute.

Akinci also has the backing of Tufan Erhurman, a fellow Social Democrat, who came third last time around.