Complying with FATF to expose Iran’s efforts to evade US sanctions: Expert

Monday, 19 October 2020_Iran would enjoy almost no benefit if it fully complies with the Financial Action Task Force (FATF), an international bloc to fight money laundering and terrorism financing, says a senior expert who believes such a move would even harm Iran’s efforts to evade illegal and inhumane sanctions imposed by the United States. 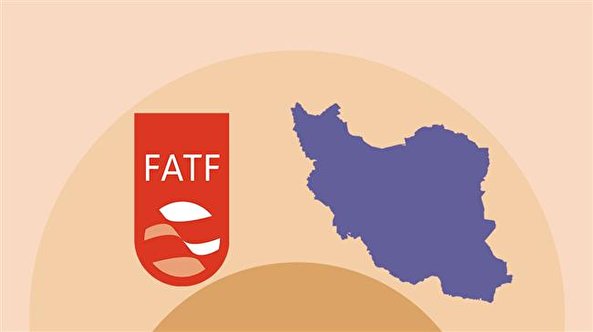 Behzad Khosravi told the IRIB News on Sunday that complying with the FATF would require the countries to reveal all their financial and transactions data, a move which could prove fatal for Iran as the country struggles to get round sanctions on its banking and financial sectors.

“If our country wants to join the FATF in normal circumstances it would not be problematic and there would be no negative implications,” said Khosravi.

“This comes as we are circumventing the sanctions and it (complying with the FATF rules) would earn us nothing but giving out the data,” he said.

The comments came after some source close to the Iranian administrative government renewed calls that Iran should finally ratify remaining FATF conventions to end its blacklist position in the group.

Those supporting Iran’s compliance with the FATF believe the country would face problems in trade with allied countries like Russia and China in future if it fails to accept the requirements of the group.