Monday, 19 October 2020_Just a day after Downing Street said that post-Brexit trade talks are effectively “over”, the Cabinet Office Minister, Michael Gove, has created yet further confusion by claiming that the door to further talks is “still ajar”. 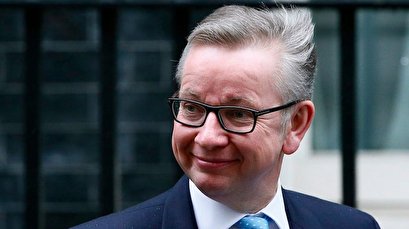 Speaking to the BBC’s Andrew Mar Show (October 18), Gove said the European Union (EU) must “speed up” the negotiation process with a view to offering the UK “better terms”.

Gove, who is also the Chancellor of the Duchy of Lancaster, claimed the EU had “effectively ended the current round of talks” during its last summit late last week when its “27 leaders” met in Brussels and demanded “more” from the UK.

“It was the case we were making progress but then the EU retreated from that … We have drawn the conclusion that unless their approach changes, they are not interested and they have in effect drawn stumps”, Gove proclaimed.

On the prospect of a no deal and the structuring of future trade relations on “Australian terms” (which effectively means trading according to World Trade Organization rules), Gove was characteristically agnostic.

“This is not going to be a picnic”, he said (referring to an “Australian terms” scenario), before adding that the “key thing is we are taking the steps alongside business to be ready for that outcome”.

But Gove’s cheerful description of government-business understanding over the issues is contradicted by the latest statement from the UK’s leading business representative body.

The Confederation of British Industry – which claims to represent 190,000 businesses – urged the government to focus on “bridging its differences with the EU”.