Monday, 19 October 2020_There is deep confusion over the status of UK-EU trade talks after Downing Street said that talks are “over”. 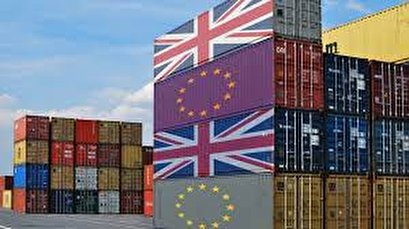 This followed Prime Minister, Boris Johnson’s earlier statement that the UK must “get ready” to trade next year without an agreement with the European Union.

But crucially, unlike the Downing Street spokesperson, Johnson did not say that talks have concluded.

According to the Downing Street statement, there is now “no point” in continuing discussions next week unless the EU was prepared to discuss the “detailed legal text” of a post-Brexit partnership.

Meanwhile, the UK’s chief Brexit negotiator, Lord David Frost, said he had communicated to his EU counterpart, Michel Barneir, that there was now no “basis” for planned talks on Monday (October 19).