US President’s assistant held secret talks with Syria on hostages 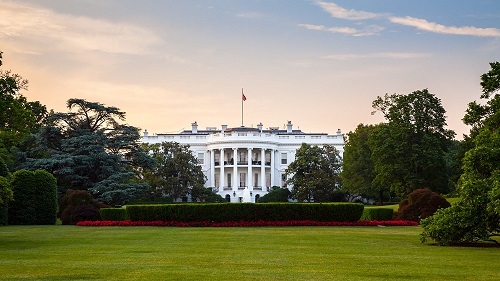 An assistant to President Trump recently met with Syrian officials in Damascus as part of efforts to secure the release of American hostages, the first known talks between the U.S. and Bashar al-Assad's regime in years, according to The Wall Street Journal.

Deputy assistant to the president Kash Patel met with officials with Assad's government during his trip, officials familiar with Patel's work told the Journal, though the identities of those whom Patel met with were not released.

The White House and State Department did not immediately return requests for comment from the Journal or The Hill. The talks would represent the first known communication between the White House and the Syrian government since the end of U.S.-Syria relations in 2012 under the Obama administration, which came during the height of the Syrian Civil War.

The son of a Syrian-American therapist currently believed to be held hostage by Syria's government told the Journal that the Trump administration was committed to the return of U.S. hostages from overseas.

“This administration is committed to our dad’s case, and we continue to speak with officials at the highest levels of the U.S. Government to bring dad home,” Ibrahim Kamalmaz, son of Majd Kamalmaz, told the newspaper.

Trump has touted his record of securing the return of U.S. hostages from overseas as part of his foreign policy bona fides. In April of last year, he called himself the “greatest hostage negotiator this country has ever had” during a campaign event in Green Bay, Wis.

A report from the James W. Foley Legacy Foundation earlier this year indicated that some families of Americans held hostage overseas felt that the federal government was not adequately communicating with them about plans to secure their loved ones' release.