Monday, 19 October 2020 (YJC) _ Russian opposition politician Aleksei Navalny says the Kremlin is doing everything in its power to prevent him from returning to Russia, but he still plans to go back. 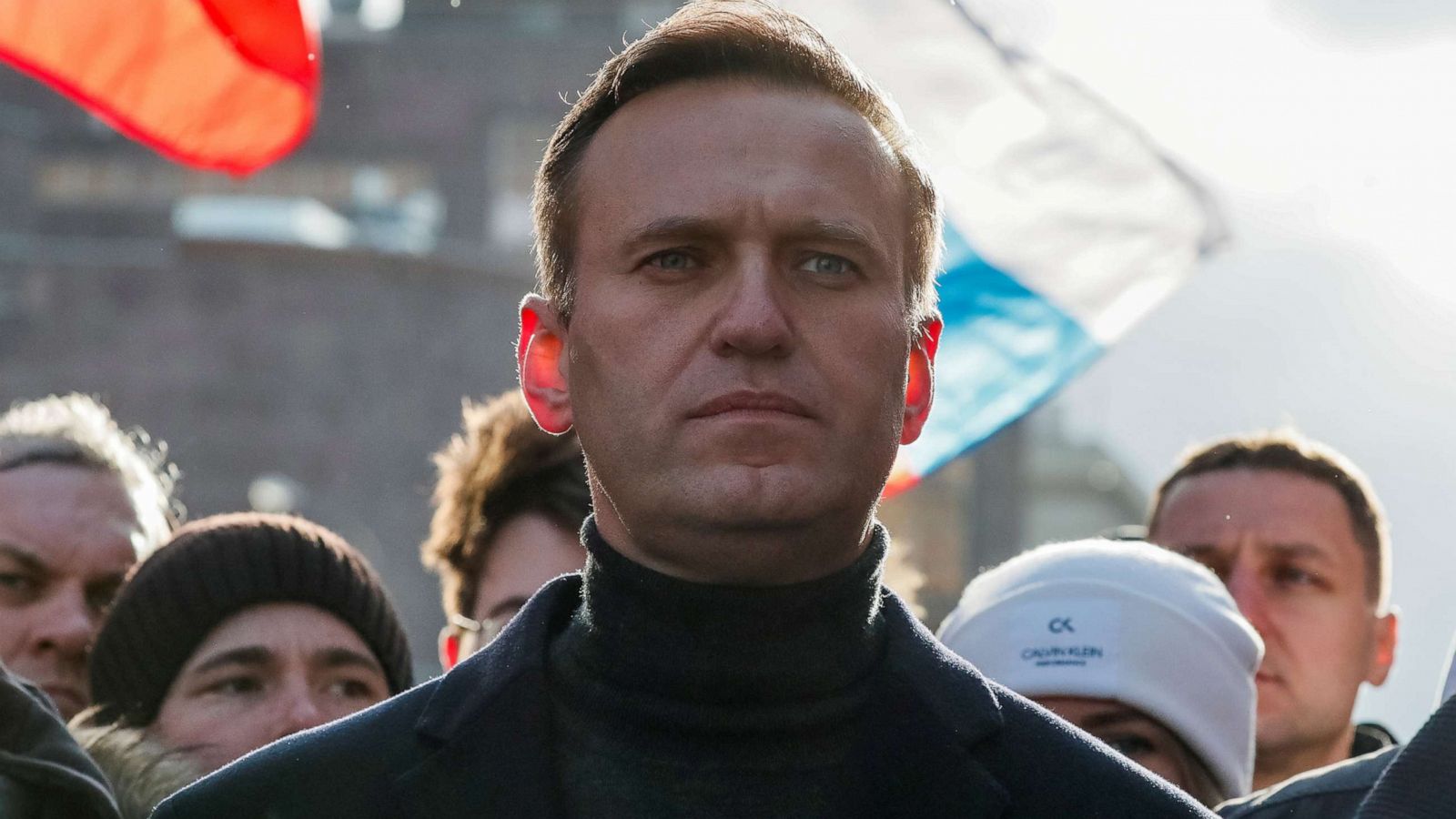 Navalny told U.S. broadcaster CBS in an interview that aired on October 18 that he is determined to go back in a couple of months and take up his work fighting corruption where he left off.

Navalny spoke with the CBS News program 60 Minutes in Berlin, where he is recovering from a poisoning in August with a toxic chemical belonging to the Novichok group.

He said he goes to rehab every day and still feels “a little wooden…because the body lost all flexibility.

Navalny also said that he believes he was exposed to the poison by touching a bottle. The nerve agent was not inside the bottle, but on it, he said.

Navalny's team said last month that a water bottle removed from his hotel room in the city of Tomsk after he fell ill had been taken to Germany and found to have traces of the nerve agent.

Last week the European Union and Britain moved to impose asset freezes and travel bans against six senior Russian officials and one entity for "attempted assassination" in connection with the poisoning.

Navalny acknowledged that France and Germany led the charge to take action against the officials and the organization, adding that he has “noticed” that the United States has not taken similar steps and indicating that it should.

Navalny, a fierce critic of Russian President Vladimir Putin and prominent anti-corruption campaigner, reiterated that he is sure Putin was responsible for the poisoning.

“I think for Putin why he is using this chemical weapon is to do both -- kill me and terrify others,” Navalny said.

Kremlin spokesman Dmitry Peskov has said the accusations that Putin was responsible are baseless and unacceptable.

Peskov also called the EU and British asset freezes and travel bans a “deliberate unfriendly step toward Russia” that will harm relations with Moscow and prompt retaliation.

Navalny was released from a Berlin hospital on September 22 after spending 32 days in the clinic. He is still under the protection of the German government because there is concern that he could be the target of another poisoning, according to CBS.