Tuesday, 20 October 2020 (YJC)_Disney+ has updated its disclaimer about depictions of racist stereotypes in its classic films with a longer, more in-depth warning, USA Today reported Monday. 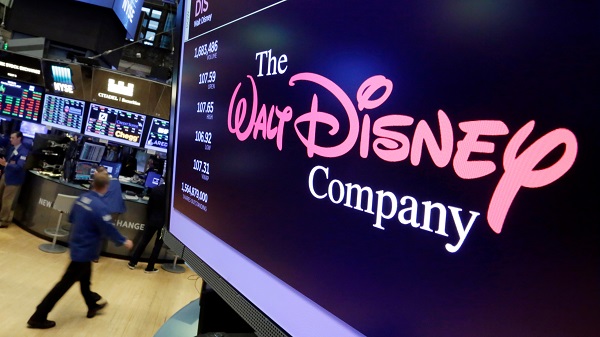 The popular streaming site has added a more direct advisory that can’t be skipped, warning viewers of harmful content on various classic films such as "Dumbo," "The Aristocrats" and "Peter Pan."

“This program includes negative depictions and/or mistreatment of people or cultures. These stereotypes were wrong then and are wrong now," the disclaimer reads. "Rather than remove this content, we want to acknowledge its harmful impact, learn from it and spark conversation to create a more inclusive future together. Disney is committed to creating stories with inspirational and aspirational themes that reflect the rich diversity of the human experience around the globe.”

The previous messaging, put into place last year by the streaming site, took a softer tone and was much shorter.

“This program is presented as originally created. It may contain outdated cultural depictions,” it read.

On its “Stories Matter” landing page, which the warning redirects to when clicked, Disney+ has laid out various scenes that have earned the films their advisories, such as the depiction of the pirates in “Swiss Family Robinson.”

“Many appear in 'yellow face' or 'brown face' and are costumed in an exaggerated and inaccurate manner with top knot hairstyles, queues, robes and overdone facial make-up and jewelry, reinforcing their barbarism and 'otherness,'" the explainer reads.