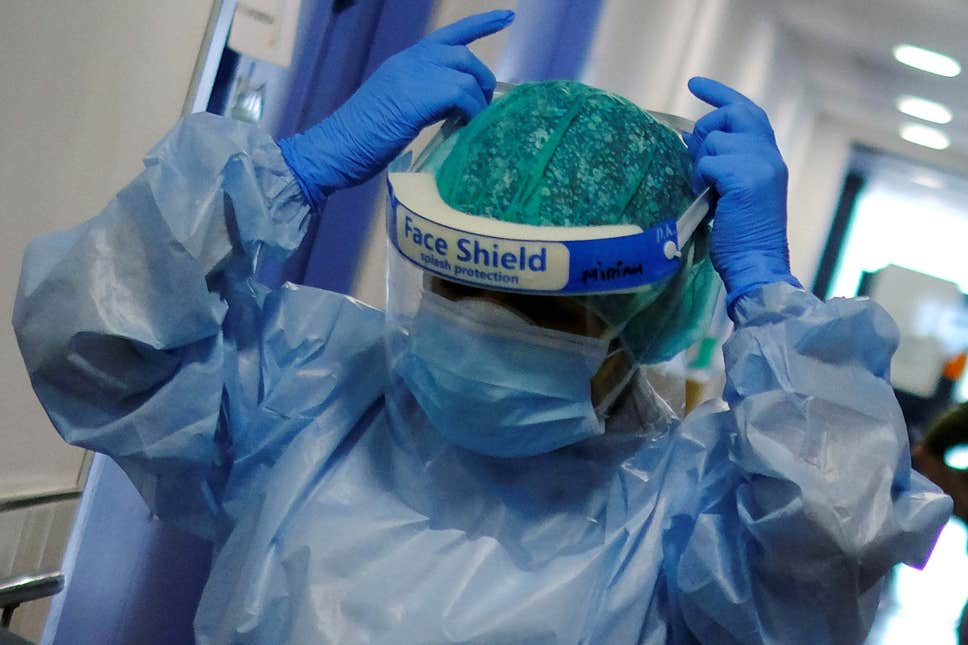 Spain became the first country in western Europe to record more than 1 million confirmed COVID-19 infections on Wednesday as it continues to struggle to contain a resurgence of the virus.

The country's health ministry said that its accumulative caseload since the start of the coronavirus pandemic reached 1,005,295 after reporting 16,973 more cases in the past 24 hours.

The ministry also attributes 34,366 deaths to COVID-19. Experts say that, as in most countries, the real numbers of infections and deaths are probably much higher because insufficient testing, asymptomatic cases and other issues impede authorities from capturing the true scale of the outbreak.

As the numbers rise, authorities in charge of health policy in Spain’s regions are tightening restrictions. They want to stem the surge that has been building in recent months while avoiding a second total lockdown of home confinements that stemmed the first wave of the virus but left the economy reeling.

The regional government of northern Aragón announced on Wednesday they have closed the city limits of Zaragoza, Huesca and Teruel. Neighbouring Navarra, which leads Spain in infections per 100,000 over a 14-day period, is preparing to become the first Spanish region to close its borders on Thursday. La Rioja will also close its regional borders on Friday.

Spain’s Health Minister Salvador Illa and regional heads of health will meet on Thursday to discuss their virus strategies and consider employing nightly curfews to target late-night partying as a source of contagion.

France is not far behind in western Europe with over 930,000 reported cases. Russia has reported over 1.4 million cases. The US continues to lead the world with over 8 million reported cases, according to the tally maintained by Johns Hopkins University which is considered a global standard for charting the progress of the pandemic.

Spain’s cases per 100,000 inhabitants over 14 days, which is a more reliable indicator of the evolution of the virus, has decreased in recent days. It currently sits at 332 cases per 100,000, a figure that is still worrying but now lower than the Czech Republic, Belgium, Netherlands, France and Britain.

Despite the higher number of asymptomatic cases found through improved testing, the pressure is being felt in Spain’s hospitals. Over 3,900 patients have required hospitalisation over the past week, with 274 needing intensive care, the ministry said.

Almost 40 per cent of Madrid’s ICU units are occupied by COVID-19 patients.