Thursday, 22 October 2020 (YJC)_ A large number of artworks and artifacts at some of Berlin's best-known museums were damaged earlier this month by unknown perpetrators. 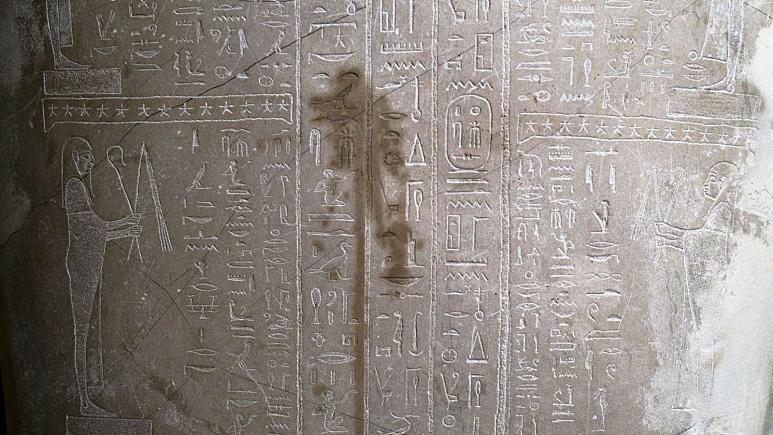 The "numerous works" on the city's Museum Island were "attacked" between 10:00 and 18:00 on 3 October, German police said in a statement.

Authorities say the artworks were smeared with a liquid and were unable to estimate how much damage had been caused.

In all, 63 works at the Pergamon Museum, the Alte Nationalgalerie and the Neues Museum were affected, said Christina Haak, deputy director of Berlin's state museums.

There was no thematic link between the targeted works, and "no pattern is discernible'' to the perpetrator's approach, Haak added.

The damage is believed to have taken place on the same day that Germany marked the 30th anniversary of its reunification.

The responsible commissioner for art offenses at the Berlin State Office of Criminal Investigation has taken over the investigation, and police are appealing for witnesses.

Officials say they had decided not to go public about the incident at first to avoid jeopardising the investigation, in an agreement with the Foundation of Prussian Cultural Heritage (SPK).

The SPK said in a statement that most damaged objects are located in the Neues Museum and Pergamonmuseum, including "stone and wood sculptures". Officials say the works affected did not include any paintings.

"The perpetrators acted very covertly and apparently took advantage of moments when the supervisory staff and other visitors were unable to observe the proceedings," the foundation said.

"The National Museums in Berlin are dismayed by this act of vandalism and condemn it in the strongest terms", said the statement.

German media have linked the damage to high-profile conspiracy theorists, who have rallied against COVID-19 restrictions in recent months on social media.

Berlin's Museum Island complex, a UNESCO world heritage site in the heart of the German capital that is one of the city's main tourist attractions.

Share to
Related News
US Sen. criticized the media for focusing just on COVID-19 cases
Berlin: building of the agency for disease control was attacked with Molotov cocktails
Minifigure Art Show held in Toronto
Navalny says the Kremlin is doing everything in its power to prevent him from returning to Russia
France and Germany in covid-19 crisis
Germany: Coronavirus record hit by hike in new cases as new measures were unveiled
Europe toughens COVID-19 measures as WHO warns of spike in deaths
Tags
germany ، oil ، damage ، museum
Your Comment