Thursday, 22 October 2020_Iran’s domestically-developed Bavar-373 air defense missile system has been put to test for the first time on the second day of the country’s large-scale aerial drills, successfully destroying the designated targets. 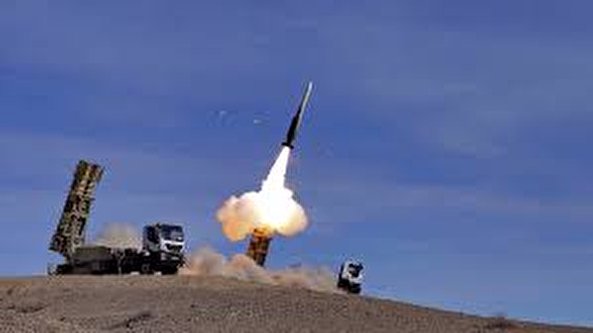 Thursday marked the second day of the large-scale drills, codenamed Modafe’an-e Aseman-e Velayat 99 (Guardians of Velayat Sky 99), underway in an area covering more than half of the country.

During its first-ever presence in a military maneuver, the Bavar-373 air defense system fired surface-to-air missiles at standoff targets, successfully eliminating them.

Bavar-373 — which was unveiled in August 2019 — is a mobile missile defense system designed to intercept and destroy incoming hostile targets. The system employs missiles that have a maximum range of 300 kilometers.

The system is capable of simultaneously detecting up to 300 targets, tracking 60 targets at once and engaging six targets at a time.

Bavar 373 has two search and intercept radars, which can resist electronic warfare and electromagnetic bombs. In addition, the radars are capable of detecting anti-radiation missiles (ARM) that are used to confront air defenses.

“Today, our enemies know that in the event of any aggression, even a small one, against our country’s airspace, they will face a huge barrage of fire from the defense systems of the Army and the IRGC,” he said.