Thursday, 22 October 2020_Iran and Russia have finalized an agreement to cancel visa requirements for group tourist visits between the two countries. 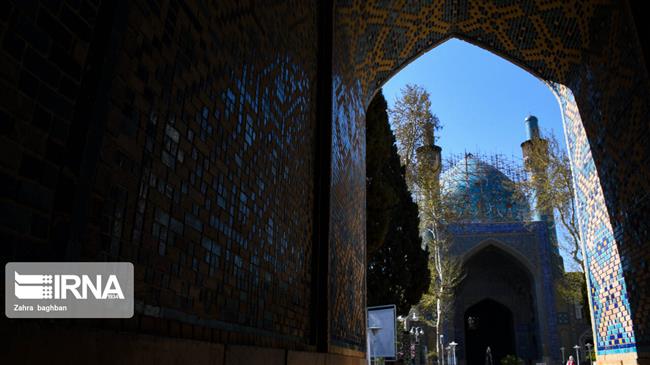 Russia’s Sputnik news agency said that the decision was finalized following a visit by an Iranian delegation to Moscow earlier this week.

There has been no official announcement either from Russia or Iran on when the trips would be able to start. Russian authorities had said earlier this month that a final decision on the issue was due as they expressed hope that an easing of the coronavirus situation in both Russia and Iran would allow the two sides to start implementing an agreement signed on the issue in March 2017.

Mounessan told the Sputnik that Iran and Russia have no plans to expand the visa waiver program to include personal trips.